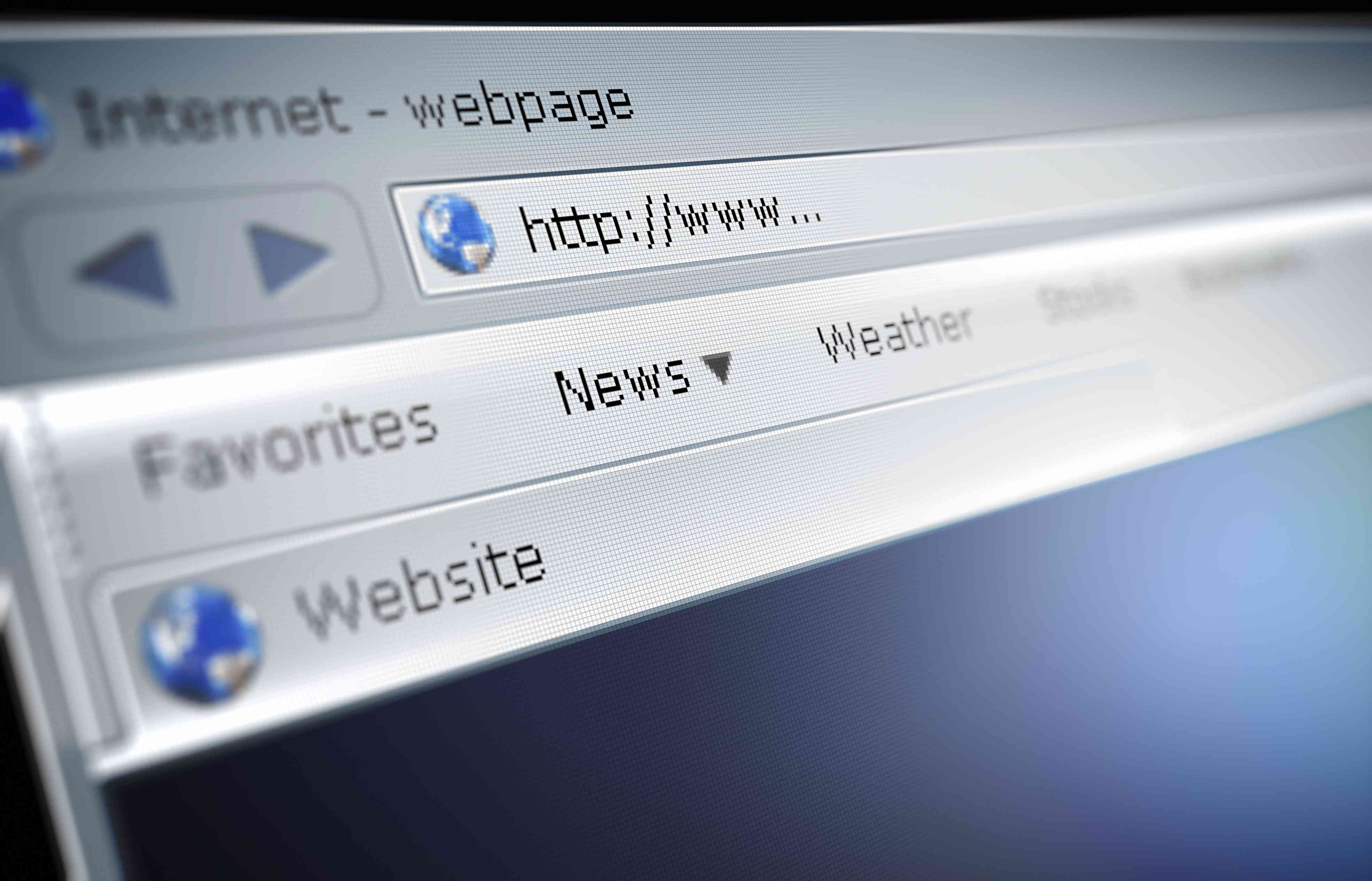 Google May See Some 404s As 301s, Canonicalize To New URL

Google’s John Mueller said on webmaster hangout about the issue of treating some 404s as 301s. John Mueller speaks on this as Mihai Aperghis asked this thing to him.

The new url, which was a complete duplicate of the old url that was 404'd, is now ranking exactly where the old url ranked for queries. So Google is treating the 404 like it was canonicalized to the new url (even though it 404s). Again, fascinating. 🙂 cc @mihaiaperghis https://t.co/Pa1FgA3lgO