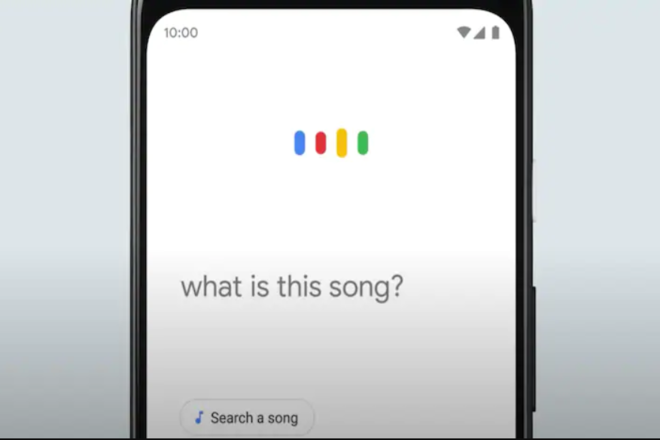 Home » News » Google Now Lets You Hum, Whistle Or Sing To Help You Find The Song Stuck In Your Head

Google has introduced a new feature that will help you let you know which song is stuck in your mind by whistling, humming, or singing. Users now are able to use the latest version of the mobile Google app to use the feature by tapping on the microphone icon, or either asking verbally to search a song or tap the “Search a song button” and begin making noises.

This new feature is available to users using Google in English on iOS or across more than 20 languages on Android already and the company, therefore, claims that it will be working on to grow the user group on both the platforms to more languages in the coming time. This is powered by machine learning algorithms developed by the company. Google’s machine technology has built-in capabilities to set various degrees of music sensibility and will give you a confidence score as a percentage along with several possible matches. The information about the track and the artist will be shown after tapping on any match and provides a link to let you listen to the full song.

This new feature by Google is able to do this due to the algorithm that it works on, as it breaks down the song to its essence and therefore generates a numerical pattern that refers to its essence or as what Google states its “fingerprint.”

Google is not the first one to actually come up with a feature like this, SoundHound’s Midomi offers the music matching through humming or singing. But to note, as Google is used more widely it will be interesting to look at whether it can achieve better results and overall usage.