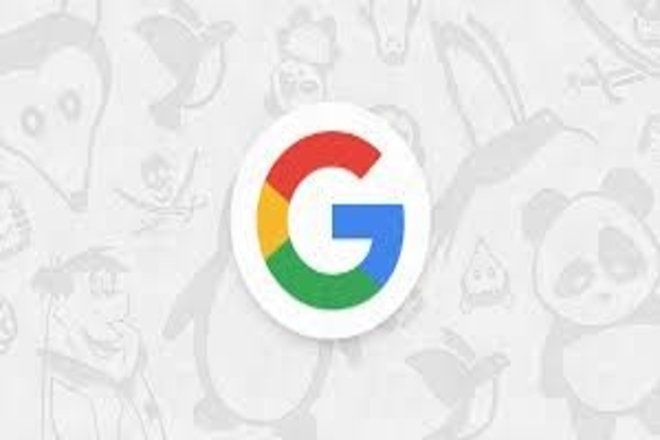 Google On The Move To Switch Websites To Mobile-First Indexing

Major things to be considered when optimizing for mobile-first indexing

Users can check both the mobile and desktop versions of a page through the Google URL testing tool to make sure visitors and Google can see similar content on mobile and desktop. Google recommends not to use m-dot as they cause confusion and problems for search engines and users. The focus should be on creating a responsive web design for better mobile-first indexing.