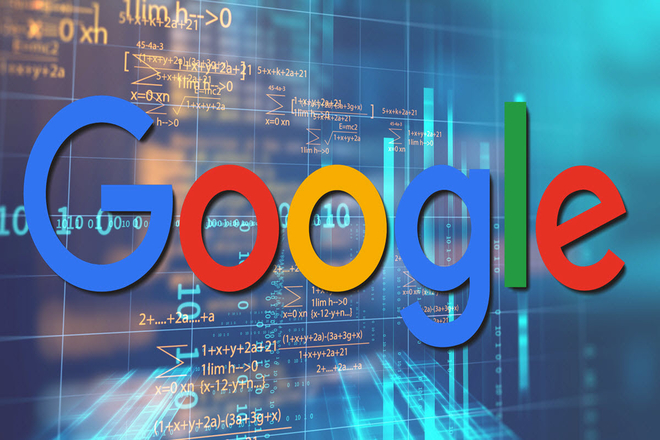 Google indexes website content on various kinds of storages. These storages are totally based on how those pages are likely to search for. Gary Illyes of Google discloses that the search index uses a tiered system. In this system, the most demanded content is indexed on faster and on more valuable storage.

While telling how Google constructs its search index, Illyes of Google there are types of storage on which the content is indexed which are as follows:

Further, he added that Google always keeps the reserve of RAM for the documents that are going to search on a daily basis over the search engine.

And then, when we build our index, and we use all those signals that we have. Let’s pick one, say, page rank, then we try to estimate how much we would serve those documents that we indexed.
So will it be like every second? Will we have a query that triggers those docs? Or will it be once a week or will it be once a year?And based on that, we might use different kinds of storage to build the index.

Garry Illyes gives a couple of examples as well on what things are to be stored on those three different storage types. RAM or SSDs are used only for the content that is asked on every single second over the search engine.

So for example, for documents that we know might be surfaced every second, for example, they will end up on something super fast. And the super-fast would be the RAM. As part of our serving index is on RAM.
Then we’ll have another tier, for example, for solid-state drives because they are fast and not as expensive as RAM. But still not– the bulk of the index wouldn’t be on that.
The bulk of the index would be on something that’s cheap, accessible, easily replaceable, and doesn’t break the bank. And that would be hard drives or floppy disks.

This topic was discussed in the last episode of Google’s Search Off the Record podcast. The podcast only deals with language difficulties in the search engines while doing indexing. This is considered to be the first time when Google reveals some information on its search storage tiers.

Well, it is hard to say that what storage type will Google use to index your website. Therefore. SEO has no choice to optimize their content for a particular storage type.