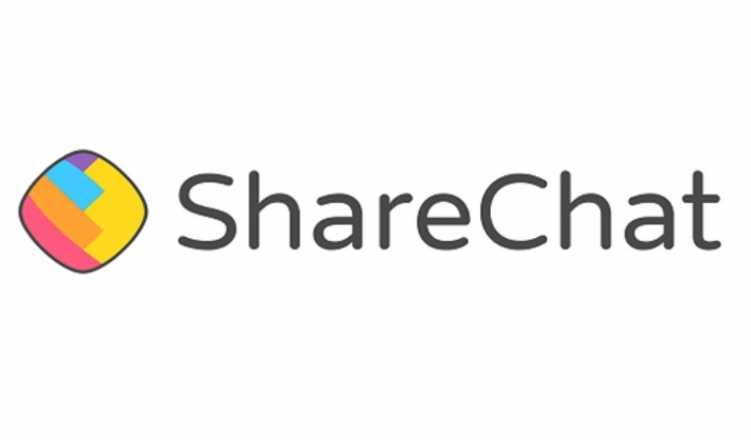 Google is planning to acquire ShareChat, which could increase its value to $1.03 billion. ShareChat is an Indian startup based in Bengaluru. According to resources, companies have signed a nonbinding proposal. The bankers are taking care of the deal and negotiating forward.

ShareChat founder may remain some stake in their company, even if Google completes the deal. The company raised its funds to $40 million in September and now its total funding is $264 million, which make the company value of $650 million. The company can raise more funds if it expands in the Middle East Market.

Currently, this is the best time if Google wants to invest in India with a huge amount of $10 billion, which will help it enter the social media space of Indians, where ShareChat has already gained popularity in the last 6 months. It has marked almost 160 million users and server 15 Indian languages.