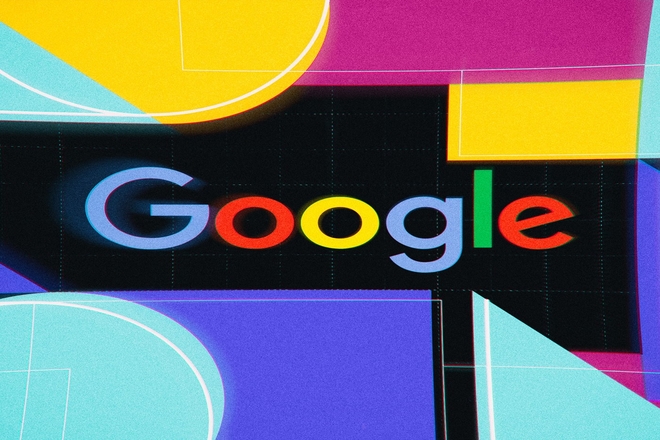 Google’s Martin Splitt declared that Google has fixed the issue related to it indexing some Disqus comments. This issue was in action for several months which now has been resolved. Martin Splitt took notice of the issue last week and stated that it will be fixed soon.

Tweets Of Martin Splitt Confirming This Issue Is Resolved:

I pinged @g33konaut about what I saw this afternoon and he confirmed the glitch has been fixed. So if you're running disqus, definitely keep an eye on this. I'm seeing disqus comments getting indexed as the pages are recrawled. This is big news for sites running disqus… https://t.co/1kTfNbXaD6

Martin Confirmed This On June 20th, That This Has Been Fixed

It's been resolved for everyone

Screenshots Of The Sites With Disqus Comments Which Were Not Indexed, Now Being Indexed

Big news on the Disqus commenting glitch that @rustybrick covered yesterday. As of this afternoon, I'm seeing Disqus comments being indexed that weren't previously indexed. Looks like the glitch has been fixed based on my testing. More info here: https://t.co/fdke7JPFxo pic.twitter.com/w9p2rnOajQ

Recommendation: Google Says It’s Not Cheating To Use AMP For Speed Optimization Ranking

This did not impact all the websites with all Disqus comment implementations. It is difficult to know what percentage of websites got impacted by this. It was reported back in December 2019 which had Martin Splitt look into it a few weeks before. This several months old issue has been fixed now.

No. But it might take longer for us to recrawl them or disqus might be running into crawl budget limits

It's been resolved for everyone