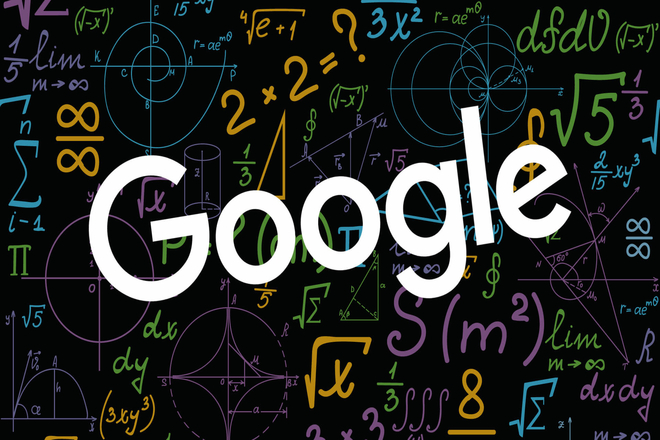 Google has rolled out its new core update, which is called as December 2020 core update. Google releases its last core update in May, which is just seven months back, which means it took a long to come up with a new update.

later today, we are releasing a broad core algorithm update, as we do several times per year. It is called the December 2020 Core Update.

the December 2020 Core Update is now rolling out live. As is typical with these updates, it will typically take about one to two weeks to fully roll out.

Later today, we are releasing a broad core algorithm update, as we do several times per year. It is called the December 2020 Core Update. Our guidance about such updates remains as we’ve covered before. Please see this blog post for more about that:https://t.co/e5ZQUAlt0G

Google has already advised the site owners about the change that would be after another core update, but if previous or this core update has impacted there are not specific actions. It may have a bad impact on ranking but may not do anything wrong with the pages.