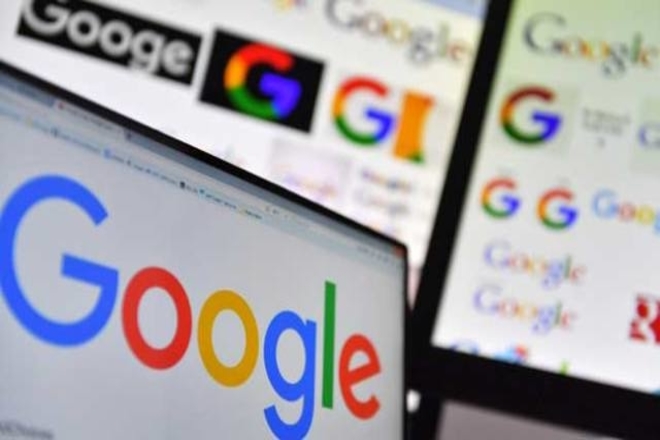 Google’s John Mueller says No, that it will not default to the mobile-first indexing. Google would have to access the new website when it detects it and create the assessment to shift it over or not the way it does for the websites that have been launched prior to July 1, 2019.

Google “keeps a list of the domains that we feel aren’t ready yet.” So if that old domain is on that list, Google won’t consider a relaunch on that domain as a new domain. It will of course eventually detect the new site and crawl it and automatically determine if the site is ready for mobile-first indexing. But it will not just remove it from the “sites not ready for mobile-first indexing list” because a new site was launched on it.

We basically keep a list of the domains that we feel aren't ready yet. If you launch a new site on an existing domain, it doesn't automatically change the status of the domain — we'll still check to see if the domain overall is ready before removing it from that list.