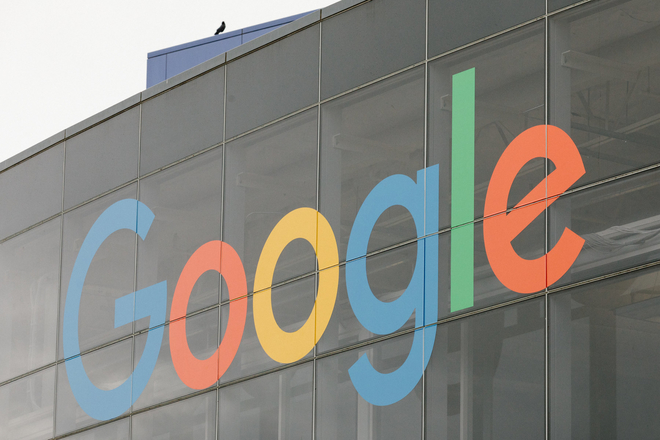 Google has officially announced that it has launched its jobs app, called Kormo Jobs in India as the company is on the move to help millions of people looking for entry-level roles. It further replaces Microsofts’s LinkedIn relevancy in the world’s second-largest biggest internet market. Google initially launched Kormo Jobs in Bangladesh and then extended it to Indonesia last year. Google made the availability of Kormo under the brand jobs as a Spot on Google Pay app.

Since providing available jobs as a spot, Google states various companies including Dunzo and Zomato have provided more than 2 million jobs on the platform. Google declares that it is rebranding it as Kormo from Jobs Spot on Google Pay and also making its Android app available in its one of the biggest markets. Not only this app will help identify open calls for entry-level roles but the app is also designed to create a CV easily and learn new skills.

Bickey Russell, the operation lead and regional manager at Kormo Jobs says that the company will keep on bringing new jobs and features to the app in the coming time.

“In the wake of the pandemic, the jobs landscape stands altered, with demand shifting to new services that require different sets of skills and experience. Businesses of all sizes face the challenges of the new normal, while job seekers are having to adapt to this shift quickly,”

“We are heartened to be able to play a helpful role in facilitating connections to impact lives for the better, including introducing important features like remote interviewing earlier this year to ensure social distancing,”

This further shows Google’s rising interest in expanding to several markets. Earlier this month, it launched Virtual Business Cards to highlight individuals who are searched in India. Google’s move in this category somewhere hurts LinkedIn which really does not have a solid presence in the emerging markets. In India, LinkedIn had about 24 million active users monthly on Android in the month of July. Google reaches out to more than 400 million users in India. Therefore, it will help people find any sort of jobs amid the global pandemic as the nation stated record-breaking high unemployment figures.