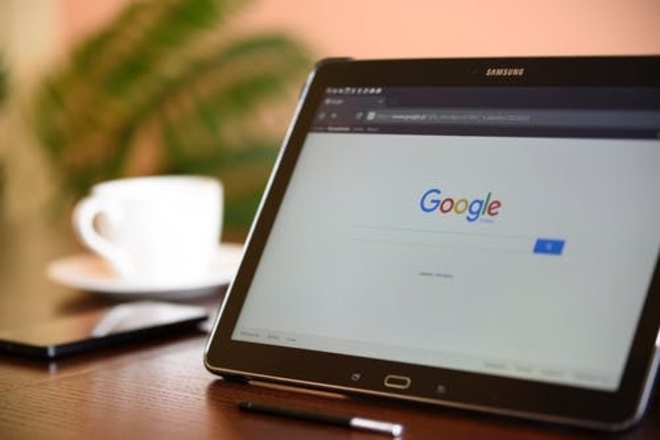 Google Says Stock Photography Does Not Matter For Google Search

Google’s John Mueller was asked a question by a user if using stock photography on your webpages would affect the chances of the page to rank well in Google search. Is there a need for a unique image on every page? To which John Mueller replied on Twiter that ” it does not matter for web search directly.” Further, Mueller says that for image search if the same image is used in many places then it will be harder.

It doesn't matter for web-search directly. For image search, if it's the same image as used in many places, it'll be harder. (There's also the potential impact on users, after search happens, eg: does it affect conversions if your team photo is obvious stock photography?)

Recommendation: Google Says Unrelated Or Random Links Are Not Bad

To note, back in December 2018 John stated that it is worthwhile to have unique images on your webpages. Here he is referring to image search ranking, He Says:

It’s not the case that if you have good images that they will make your site rank better in web search. So it’s kind of kind of separate there. But that’s something where but sometimes good images show up as well in the normal search results. With like or you have the the images one bar on top or something like that. So I I think if you have a chance to to have your own images I think that’s definitely worthwhile.