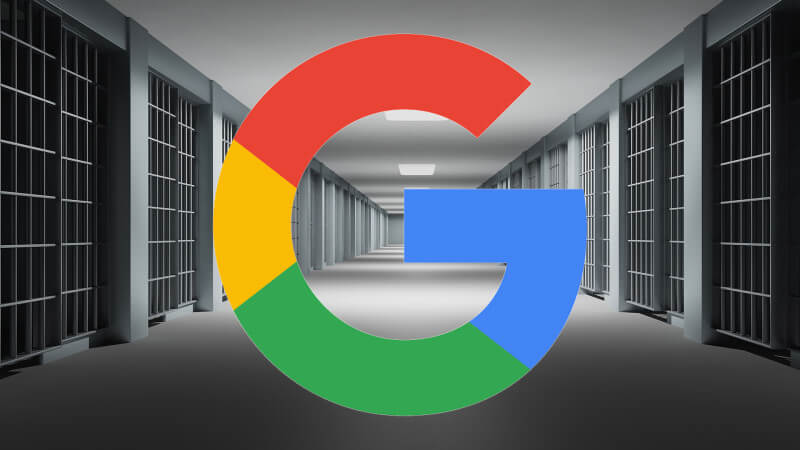 Google has added a report around dataset schema in google search console, after a year of its launch. The sites who deployed this new dataset schema report are now in the improvement section.

What did Google Say?

Here is a screenshot of the report: 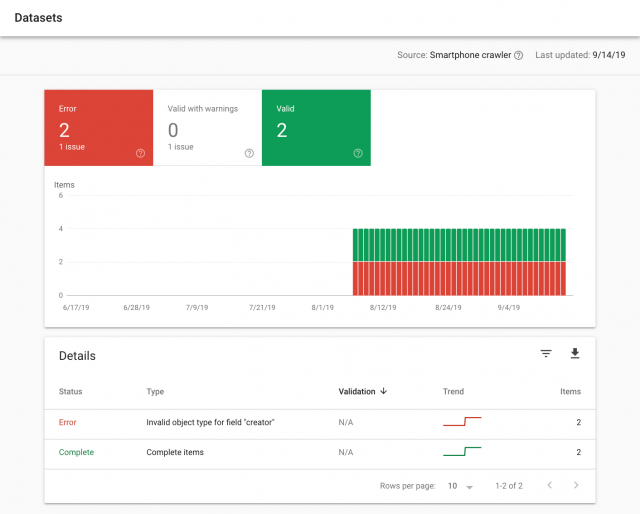 In the above report it shows you the errors with your dataset schemas, containing valid schema contains warnings & how much valid objects you have.