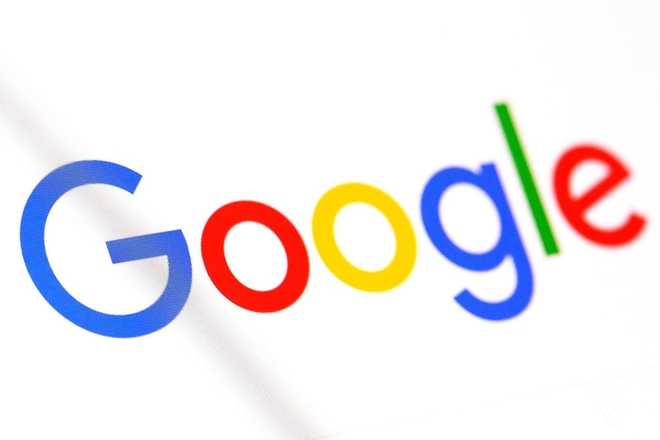 Danny Sullivan, Google’s public search liaison, said on Wednesday that Google search will not favor by repeating the listings that earn featured snippets on the first page. They can be seen at the top of the second page.

The URL will only be seen once on the first page instead of twice on the search page.

The one who don’t have the feature snippets, their competitor will not be seen second time on the search page

SEO will check the traffic and tracking tools to see the adjustment of those who have featured snippets as on the second page it is not possible to earn more.