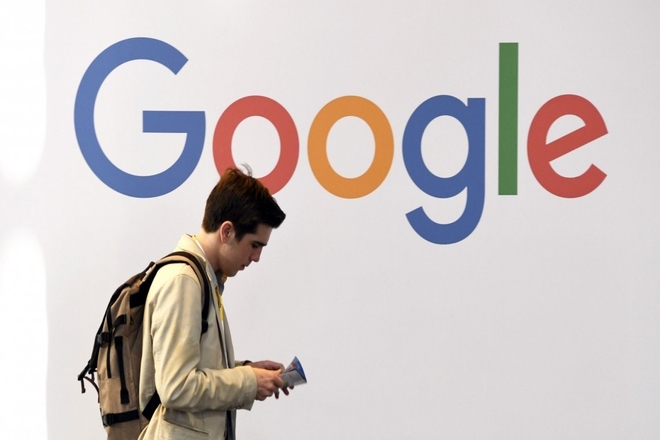 Home » News » Google Set A Codename For BERT As DeepRank

Google Set A Codename For BERT As DeepRank

Google is running its internal project named DeepRank. They named it because of the deep learning methods by BERT and ranking aspect of Search. The name is DeepRank for BERT, for the BERT to get implemented into Google Search

DeepRank went live along with BERT in October 2019 and is fully live weeks ago. According to Google, DeepRank sounds cool as it is the combination name made after deep learning methods by BERT and ranking aspect of Search.

(1) DeepRank is not new and has been live since October 2019.
(2) Passage Indexing is not about indexing but it is all about ranking.
(3) Mobile-first indexing does index desktop only pages.

DeepRank was the internal code name for the BERT launch we announced in October 2019.