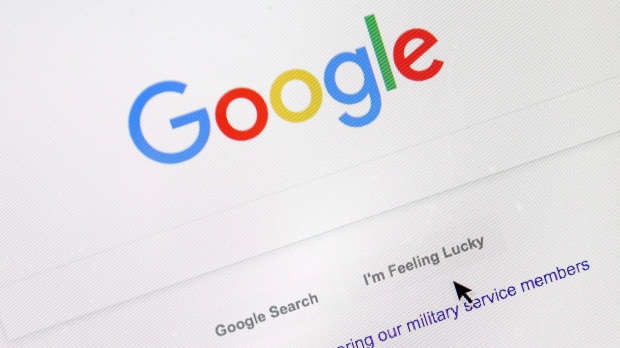 Google is testing showing 3 and a half stories in the top stories carousel in search. We’ve seen tons of top stories user interfaces over the years and I believe I’ve seen this as well, but I can’t find if I covered it before. So here it is.

Google is now testing 3 and a half stories visible in the top stories of the search. 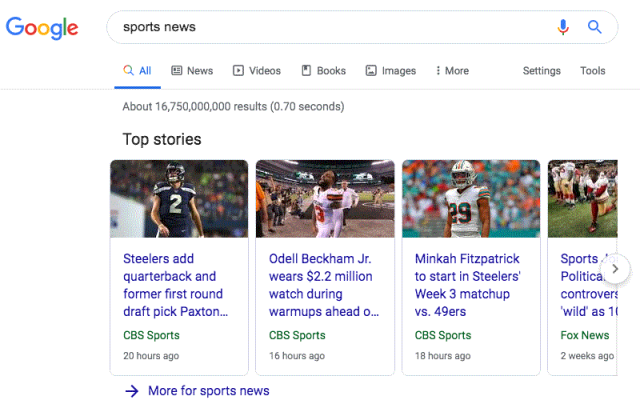 The 3 card style for top stories: 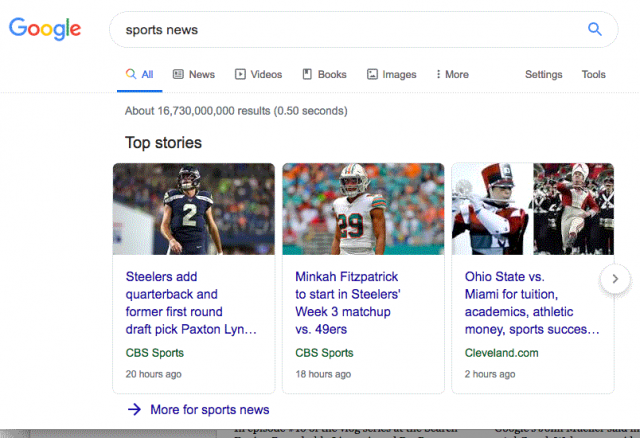 Dr. Pete from Moz on Twitter says that they have seen this popping up for a few weeks, then they assume that it is in testing. He further said this sound weird but maybe it encourages scrolling. He thinks that side-scrolling is common over mobile but nobody can do it over the desktop, which has to be a PiTA for Google.