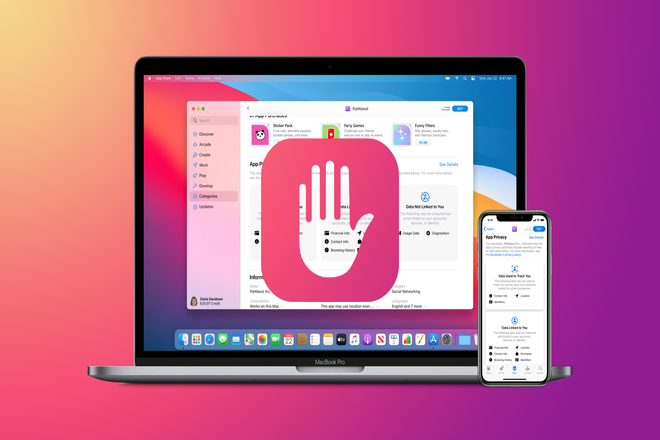 Recently, Apple has introduced its new “App Store Privacy Labels Policy” in the market. This new policy is just an extended version of the company’s privacy policies, which makes developers reveal how the data is being taken from the App Store users.

According to reports, Google is delaying to updates its iOS apps with this new policy but on the contrary, Google is planning to launch privacy labels to the iOS apps by the end of this or the next week.

Not a single one of Google’s apps had been updated since December 7, 2020 — coincidentally, just one day before Apple’s new privacy label requirements went into effect on the App Store.

Google might be slow down its process for releasing iOS updates because the company is not fully ready to be crystal clear about the data they collect from the users.

Google also updates many iOS apps from late November to early December so that they can delay Apple’s store app privacy labels. The early updates are also considered as an indication for delaying in-app store privacy policies.

After the release of Apple’s new policy, Google has updated its Google Slides on December 14. Socratic by Google – a homework helping app was updated on December 15.

Therefore, delaying in the iOS app is seeing something unusual as Google was updating its own app. Apple’s app store itself remove this policy for the annual break which was from December 23 to December 27.

Don’t consider Google only the app provider who is delaying in implementing App Privacy Labels. Pinterest and Amazon haven’t updated with the new Apple app store privacy on the given time frame.

No one is going to say that Apple’s app store privacy labels are not a concern of Google, rather than they have taken it more seriously as their primary business is advertising only. Google spokesperson has confirmed that they will update privacy policy by the end of this or next week positively.