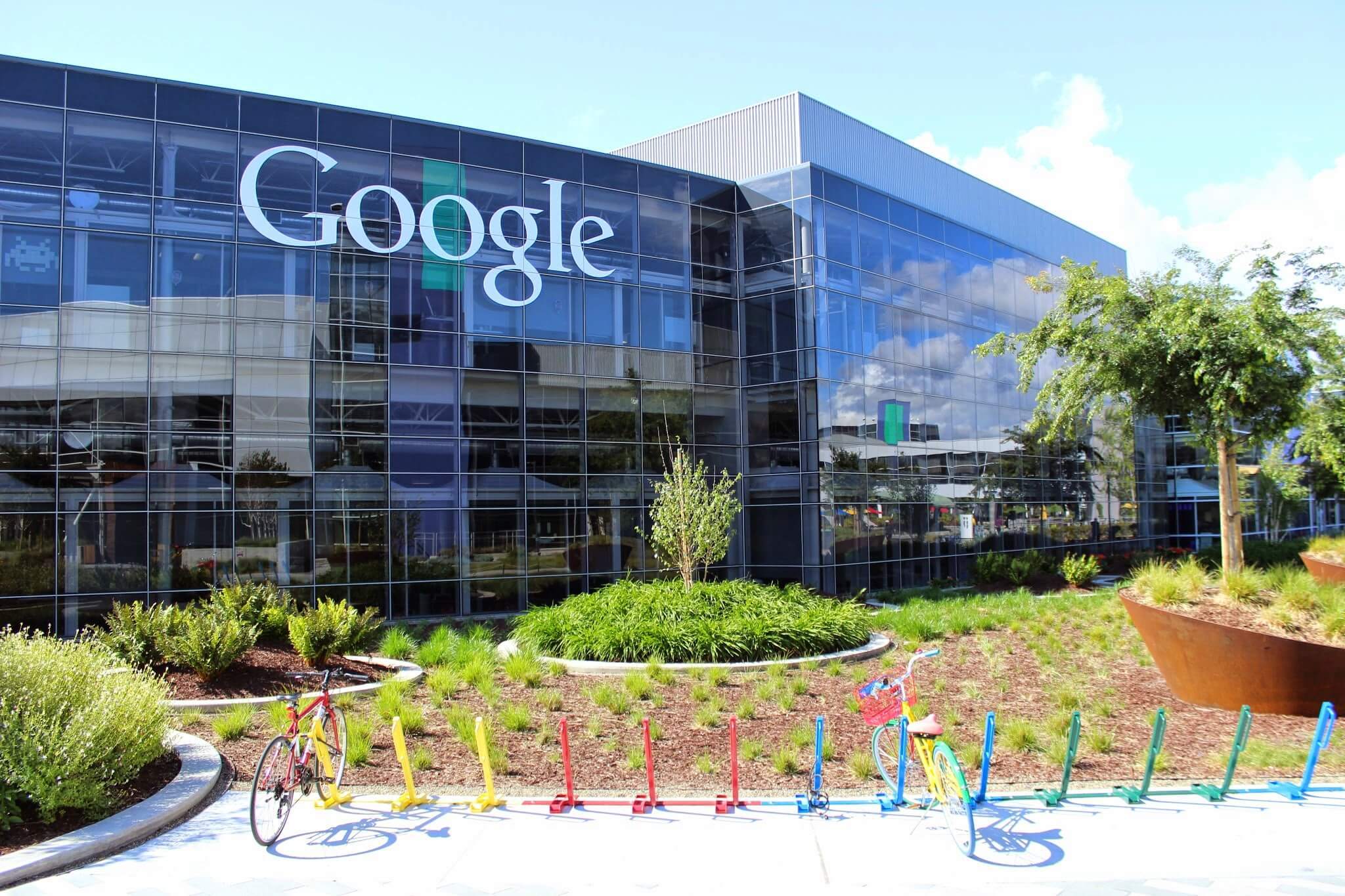 The declaration. Around 9 minutes into John Mueller’s I/O talk about What’s new in Search – he discussed these new markup alternatives to upgrade your recordings in Google Search.

John Mueller Talked around 9 Minutes in his I/O talk about all the new things in Search. He added these new markup alternativeshelp you to upgrade your videos in Google search.

Here is a screenshot of Google I/O:

We manually let google know at what label & timestamp should it use for key moment feature, In video object, enter the following properties.  If you want google to show the timestamp & label, then you should include these properties in it rather than the video segment which google automatically show. 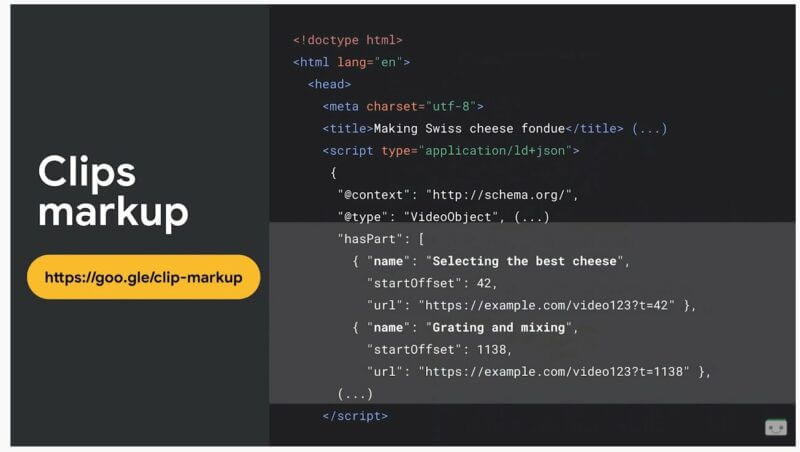 To disclose to Google how your URL structure functions, so that Google can show key moments that are consequently distinguished for your video, enter the following properties in your VideoObject. While SeekToAction properties aren’t needed, you should add the accompanying properties in the event that you need Google to see how your URL structure functions, so Google forward users to a point inside the video.

If you want to recognize key moments in a video yourself, rather than allowing Google naturally to distinguish key moments, use Clip markup rather than SeekToAction.

SeekToAction is not live till now & is coming soon.