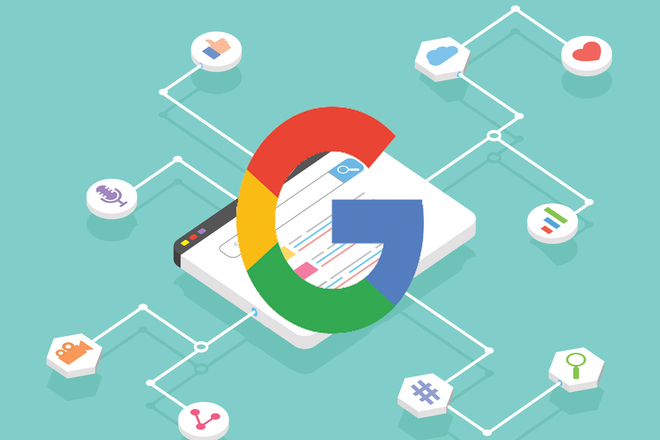 Home » News » Google’s May 2020 Algorithm Core Update: Everything That You Need To Know

Google’s May 2020 Algorithm Core Update: Everything That You Need To Know

Google announced May 4, 2020 update and warned it might take couple weeks to officially launch out. This update seems to be a big one.

Why Does The Updates Cause Rank To Fluctuate?

One main reason could be that when an update comes out it takes time to introduce the changes to all the data centers worldwide. Another reason might be that there are several factors that are changing. These changes sometimes reverse the losses, this is known as reversing false positives. False positives mean when a website is affected by an update unintentionally. After the release of the update, Google measures the feedback and review the search results and fix it to smoothen the false positives.

Numerous users are of the view that this update has sort of caused inconvenience to do business especially at a time like this.

List Of Who Are Affected By The Google Update

A user shared a graphic that displays how local search has been fluctuating since late April 2020.

You may have heard that there has been a lot of volatility in the local search results lately. I've been checking through some of my @whitespark Local Rank Tracker campaigns, and here's a good visual that shows how the turbulence started on April 23rd: pic.twitter.com/dkCQ9IMkjE

Effect Of COVID-19 On Search Algorithm

Reports say COVID-19 might have affected some areas of Google’s algorithm that figures out what people want to see when they type in a search query. This COVID-19 has affected the search protocols surely.

Google’s new update seems to be affecting SERPs globally. Reports reveal the volatility from the US to Europe and to Australia simultaneously. Kenichi Suzuki Japanese search engine marketing expert says that the update is significantly felt in Japan.

What Are The Targets Of The Updates?

Google’s core updates do not target a specific industry. The effect of the change can be on any industry. Google’s history of releasing core updates that affect factors like understanding the intent of the user’s search and for knowing what webpages are about and the relevancy to its search queries. For example, adopting a better understanding of search intent can impact how Google ranks medial websites are ranked.

Say if the user wants scientific answers for health-related queries then this will have a negative impact on websites with natural remedies. Link related factors have also been considered in the recent Google algorithm updates, same as when Google used some no-follow links for the purpose of ranking.

Rewards Of The Updates

Google does not reward any website for its quality. It ranks sites according to the relevancy to a search query. Goole also makes use of a link signal to ascertain the popularity and the relevancy of a website.

Do Updates Focus On Quality?

Google does not really aspire to rank websites with low quality. What matters to Google is whether the web page provides users satisfaction when they make any search query. Google ranks sites on the basis of relevancy, not the quality.