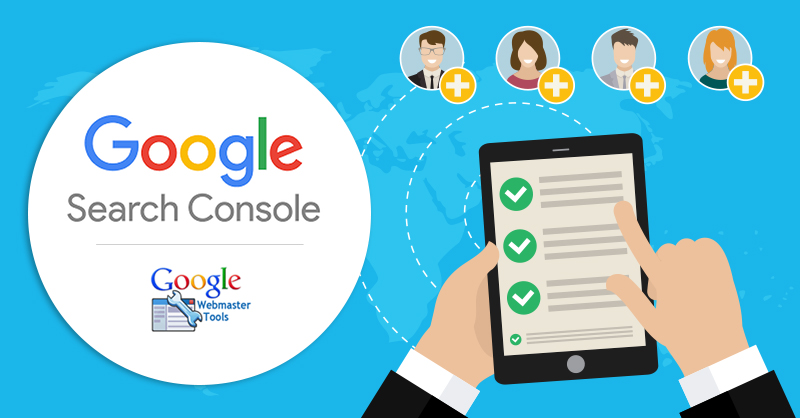 Daniel Waisberg of Google Search Console Team says about the new upcoming option for which the team is planning hard. The statement was passed on the SMX East stage this week.

Do Read: New Search Console Training Is Started By Google On Youtube

Google didn’t clear about what new email stuff would be. But this step could be taken against the complaints from various SEO that they get a number of same notification from the various clients. A number of notifications flooded their inboxes with the messages.

After the tweet as well Google didn’t make a response to it as the company didn’t like to talk too much on anything they are working. Google said everything when the thing is out or been released.