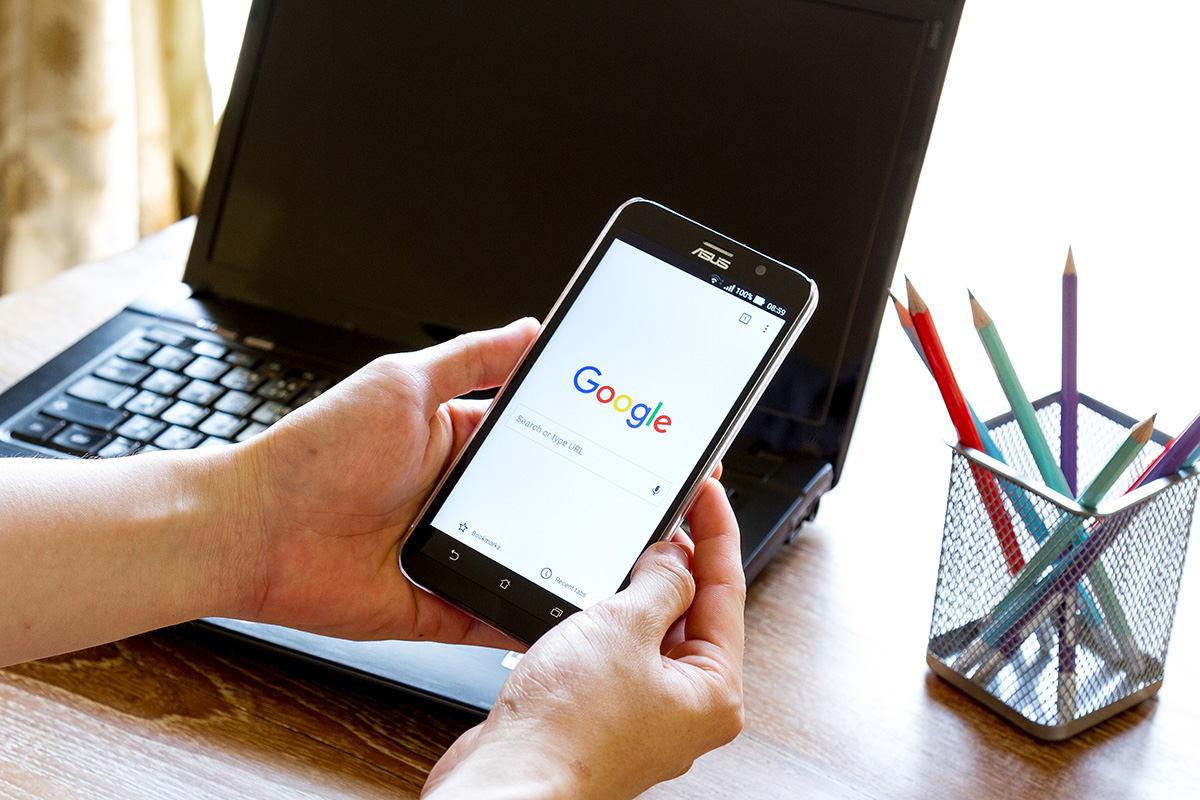 The Indian government is making it mandatory for a tech company like Google, Facebook, and Amazon, to share the public data of users. The Ministry of Electronics and IT (MeitY) is continuously working on issuing new rules under the IT Act that will require tech giants to share freely available data or the public information that they assemble in the course of their operations, including traffic, etc.

Reportedly, the tech companies will have to share this information with anyone in the country seeking access to it, including government and private entities. These companies could actually monetize public data that they gather.

The Tech Companies will share the info with anyone who is seeking to access it. The company could monetize the gathered data of the public.

Also, Read>> 3 Major Reasons why IT Security Should be Primary Subject for Tech Startup

What Did The Officials Say?

Additionally, these new guidelines will also ask about the global access to the database generated from various users.