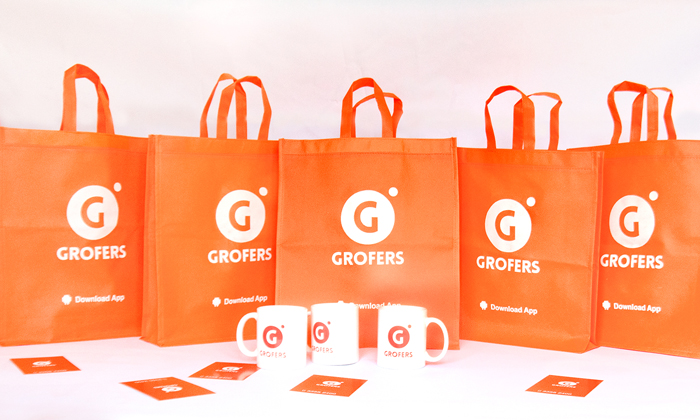 An Indian online grocery service provider Grofers has increased its sale since fourth months upto $120 million or 768 crore. It has fasten up its sale in the online retail segment which is expected to see consolidation.

The firms sales started fasten up from February this year when it launched a marketing campaign and has increased a growth momentum due to factors like Goods and Service Tax.

The company which played a hyper local delivery player in 2015 and championed the mode of completing orders in 2 hours has completely moved to its next day delivery model with a focus on better unit economics. “We have refined our strategy as we are focusing on limited number of SKUs (stock keeping units), which allows us to play on pricing much better. The only way to drive consistent growth is through pricing” says Grofer’s founder Albinder Dhindsa.

Grofers has bought down the stock keeping units from 12000 to 6000 with its utmost focus on popular products, and thus this allowed Grofers to negotiate better margins.

Grofer has shipped 2.7 million items during the Independence day sale from August 7-13. The firm has been able to double the gross sales since May while maintaining the same burn rate, says Dhindsa. By focusing on limited number of SKU, the firm has doubled its average order value (AOV) from 700 in 2015 to Rs 1400 now.

Grofers growth push comes about a year after it planed to work on its business model. Since then Grofers which has raised $165 million in 2015 from investors like Softbank and Tiger Global Management has rebuilt its operations in different major cities. The firm recently got government approval for retailing food products in India and is also investing $40 million to expand operations in the country.