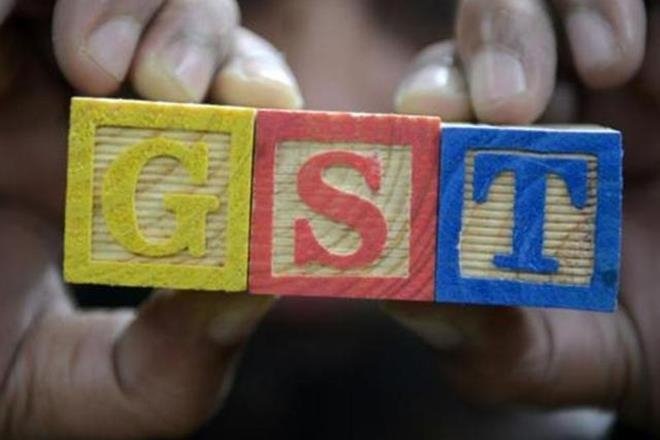 Many online merchants who are numbered in thousands are temporarily barred from selling by marketplace on their platform lacking compliant to GST whereas many are opting out as they do not see commercial profit under new tax rules.

Leading marketplaces like Amazon and Flipkart have made GST compliance mandatory for their merchants on their platform and have requested all merchants to register their Goods and Service Tax Identification Numbers (GSTIN) by 1st July.

Some sellers can’t get GSTIN

Several vendors are yet to obtain their GSTINs due to several reasons. This might result in unavailability of several products across various categories but overall sales are expected to remain unaffected as assured by online marketplaces.

Flipkart said that, “We don’t foresee any impact on sales. Some of the selection may get lost… (but) due to tax being lowered in many categories like fashion, we expect the sellers to pass the benefits to our customers”.
95% of Flipkart’s sellers are GST Complaint

Company said that, “Close to 95 per cent of our sellers who contribute to our sales have become GST-compliant. The rest are in the process of obtaining GSTINs from the government as in certain states there is a delay in getting the same”. There are 100,000 sellers are associated with Flipkart.
Sellers of Paytm and Snapdeal

Amazon did not reveal the number of vendors who have registered with valid GSTINs instead it said that, “We believe GST is good for the ecommerce industry as it would eliminate hurdles in inter-state delivery and subsume the entry tax introduced on ecommerce shipments by some states”.
Earlier it had already told that only one third of the Amazon Sellers are GST Compliant.

Some Sellers don’t want to continue

As per All India Online Vendors Association, there are some of the merchants who don’t want to continue selling with the next tax regime. A spokesperson said that, “Some of the categories will have to be marked up on price due to GST. Those sellers have chosen not to go ahead (and register). However, the GST rollout has been smooth”.