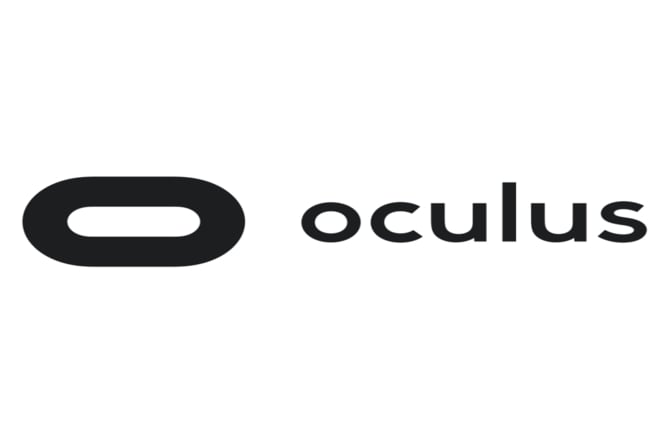 “Hey Facebook” A New Prompt For Voice Commands In Oculus

“Hey Facebook” will become the next “Hey Siri” and “Hey Alexa.”

Starting this week, we’ll begin rolling out “Hey Facebook” to people using Quest 2. This will be a gradual rollout, but you can find and enable the wake word via our Experimental Features settings – and then say “Hey Facebook, take a screenshot,” “Hey Facebook, show me who’s online,” “Hey Facebook, open Supernatural,” or any of our other voice commands to get started. Note that Quest doesn’t listen for the “Hey Facebook” wake word when the microphone is turned off, or when the headset is asleep or powered down.

It is interesting fact to know that the company has gone with “Hey Facebook” rather than “Hey Oculus.” Despite knowing that VR devices are not Facebook-branded devices. But yes, Facebook wants to own the maximum space in Oculus. This will also help in branding as well.

Another interesting thing to know is that Facebook doesn’t go with “Hey Facebook” for its smart speaker devices. On those portals, users can activate voice commands by saying “Hey Portal.”

Adding “Hey Facebook” seems to be a small addition to the VR device but it is worth considering. Now, it will be important to know how many times people will use these commands to activate voice commands.