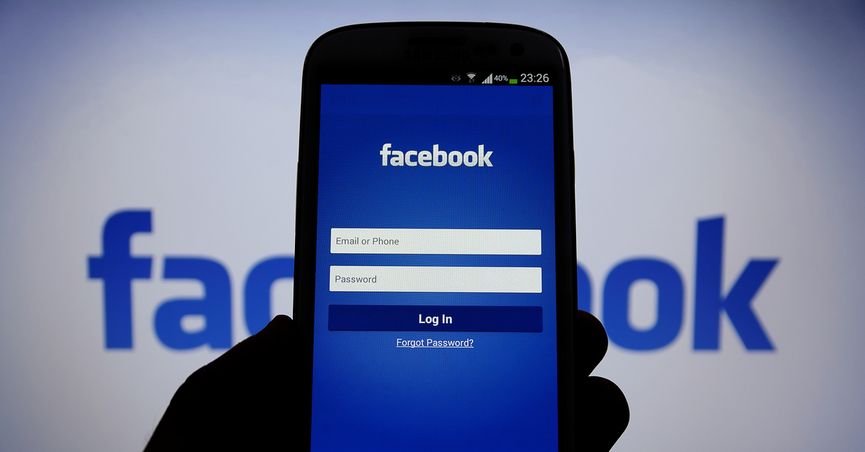 AR installations are on a rage. With Snapchat after introducing its 3D augmented reality art, Facebook is not far behind. In its latest announcement, Facebook has announced the addition to AR Tools within which it has added ‘target tracking’ to AR Studio to help developers in creating AR experiences through image content.

“Since AR Studio opened in December, creators have been able to build effects where people can place 3D objects into their surroundings, and interact with them in real-time. Now we’re also adding target tracking capabilities to the platform which allows the camera to track an image and open an immersive experience.”

About the new option

This ‘target tracking’ option uses the image to begin the AR process. The similar development process have been followed by Snapchat and Twitter who is working on image-recognition-triggered-ads. As confirmed, this new option is an extension of simultaneous localization and slamming or SLAM. SLAM being a little more advanced, it uses image recognition for injecting a dedicated experience within the app.

How this feature will help the creators?

Though this feature is still in beta stage, once released it will provide exclusivity and more direct ways to release campaigns.