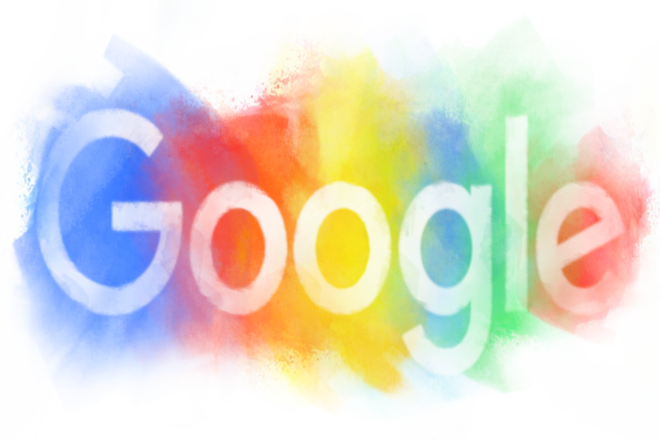 Home » News » Image Search Are Updated With Icons For Videos, Recipes And Products By Google

Image Search Are Updated With Icons For Videos, Recipes And Products By Google

Image search results are updated with icons on the results pages as Google comes up with the new update. These icons will indicate the type of content the image has. Special icons will be seen on the image if it comes with the product page, video or any recipe.

Here is an example shared of the same icons by Danny Sullivan on Twitter:

You can check the length of the video and expand the text by putting the mouse cursor on the icons, as in the image above.

The new icons will be seen at the place where dimensions were previously seen. However, there is no new way to check the dimension as google has planned to remove that feature.

There is a sign of relief if anyone wants to check the dimensions, they can simply click on the thumbnail and checking the dimension in the larger preview. As in the image below:

Site owners were reminded by Google that display of image licensing is still beta testing, said by Sullivan. According to the news, Google will start testing this feature soon in which pulls licensing information from a web page’s structured data.