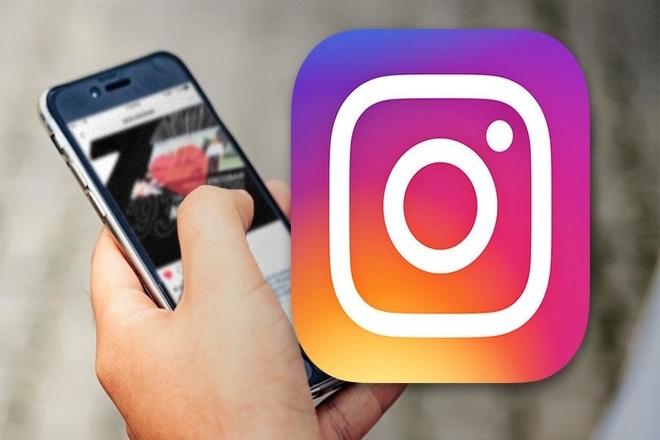 Instagram’s hidden like count feature is top of the debate topic since last year April. But the company never gives an appropriate answer regarding it. This week Vishal Shah Instagram’s VP of product cleared may things in an interview hosted by social media expert Matt Navarra.

Shah Says About Origin Of This Idea

According to a study, the like counts have fallen where the test is live for the influencers. Influencers are facing a tough time.

There is no such news about the implementation of hidden test counts in the future yet but it is very interesting to see what would be the next step by the company after having these insights. Shah doesn’t clear about the fact whether the test will be rolled to all users or not.