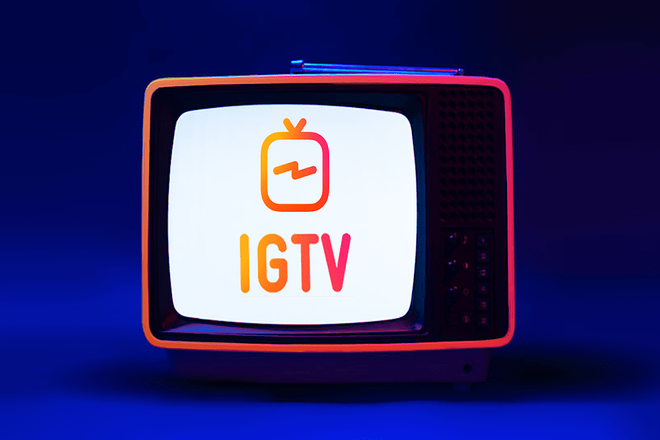 Facebook already having an option for automated captions for Facebook video uploads for some time, now looking to expand its efforts to enhance accessibility, which contains the addition of new auto-captions for IGTV uploads.

Recommendation: Instagram Has Added A Separate Reels Tab In The Lower Function Bar

As seen above in the image, when a user uploads an IGTV video, there will be an option to turn on ‘Auto-Generated Captions’ in the caption settings. The relevancy of the generated caption will be dependent on how clear the audio clip is in the video, it will also help enhance IGTV content to a mass audience by increasing potential watching by those users seeing it without the sound.

“While there is no shortage of information, not everyone can access it. It needs to be available to the hundreds of millions of people in the world who are deaf or hard of hearing. According to the World Health Organization, over 5% of the world’s population – or 466 million people – have disabling hearing loss, and that is projected to increase to over 900 million by 2050.”

To note, Facebook has provided auto-captions on the video uploads since back in 2017 but it recently added automatic captions for Workplace Live and Facebook Live as well.

“Facebook Live automatic captions are helping governments disseminate crucial public health information, and ensuring that millions of viewers across the world – whether they have hearing loss, or are just watching where audio is not available – get the message. And, as workplace policies evolve, automatic captioning has become essential for employers to keep their staff and customers informed through safety updates.”

The speed and accuracy of Facebook’s caption system are also improving. Apart from catering to a wider audience of hearing-impaired users, auto-captioning can also benefit brands posting their video content. It is important to keep silent viewers in mind as it plays a key role in maximizing your campaigns.