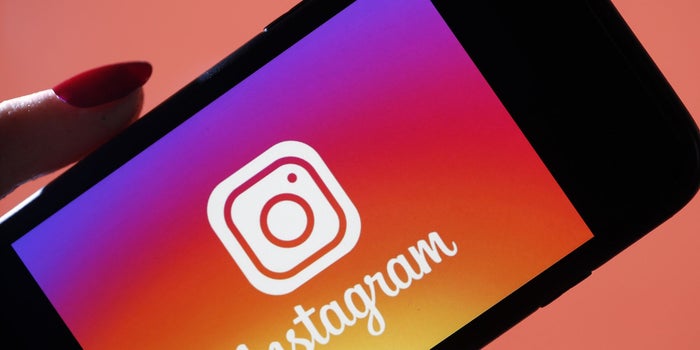 Instagram is examining a new process that would categories the user’s following list into two broad categories i.e topic based and listing based according to user’s engagement. it would help the user to manage content on their home feed.

Instagram giving the user an option to choose from the list that has been automatically sorted like Art, Comics, etc. Instagram has also added two new options in it which are ” Least Interacted With” and “Most Shown In-Feed” bases on the individual activity.

This feature allows the user to unfollow those profiles in which the user doesn’t show great interest. This will help the Instagram algorithm to understand user interest better but at the same time it against social media values.

There are no official words from the company about the test that will ever go on live but it appears to be in the right direction till users are aware of its utility.