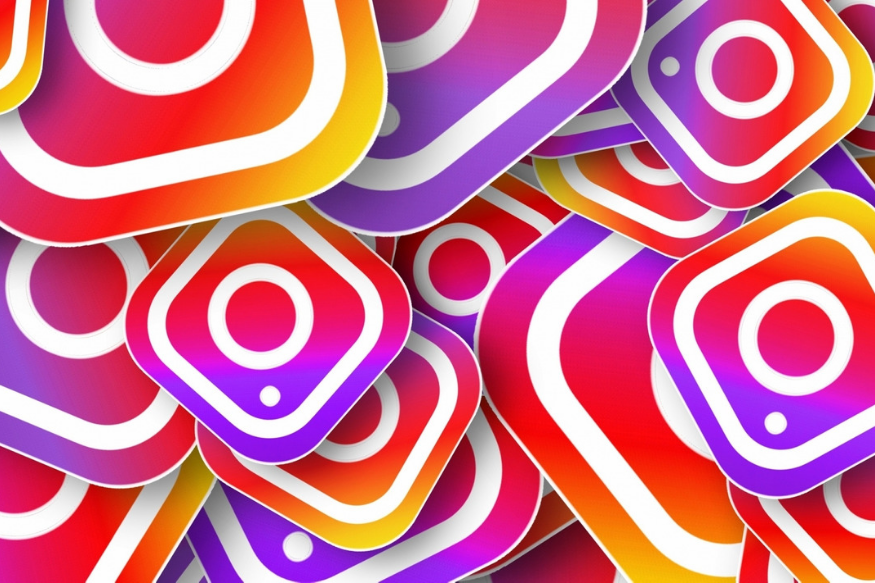 On Friday Instagram chief Adam Mosseri announces that platform will hide total counts from posts for the USA users. This announcement was made in the WIRED 25 Conference held in San Francisco. This sort of update is already been made on Facebook last month itself.

This feature initially was tested out in the month of May in Canada and then expands to seven more countries in July. This update always lightens up the debate in the social media industry. Some seeing as a winning platform and others sees it as a major drawback.

We’re currently running a test that hides the total number of likes and video views for some people in the following countries:

Results Of The Test: