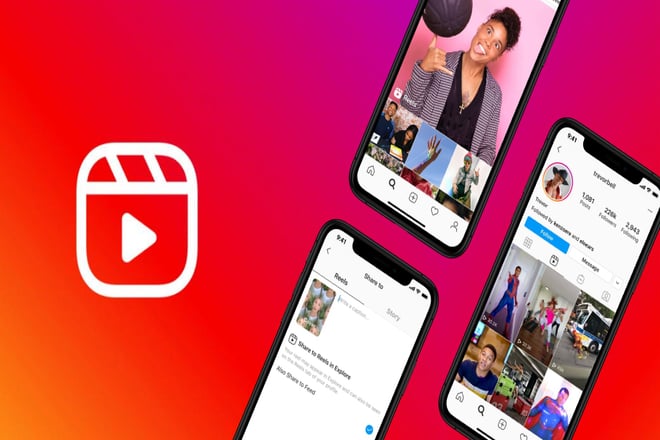 Instagram has officially declared the launch of the “Remix” feature for its Reels. Lately, the Remix feature was in testing mode. With the “Remix” feature, creators can take any Reel clips to make another Reel in a more interesting way.

Remix is enabled by default for all new reels you publish from a public account. To enable Remix on your older reels, tap the three-dot menu and hit “Enable Remixing”. To remix someone else’s reel, ask them to do the same. You can turn off Remix at any time via Settings, for all reels, or the three dot menu for the individual reel.

Creators will have access whether they want other creators to use their clips or not. However, for now, it is switched on for all the Reels posted in public. Therefore, now creators are going to have to a bulk of Reels for their content.

Notification When Someone Remix With Your Reel

How To Use Remix Feature

The remix will increase the Reels engagement or not, that’s a different question, but according to Instagram Reels received a good response from the user end. Especially in India users are widely using reels. For the worst-case scenario, if Reels isn’t able to run in other regions, then also Instagram can update it as it is going far better than they think in India.

In the future, Instagram can add some monetization features as well in the Reels. Eventually, this will attract more videos on the Instagram platform than TikTok.

Currently, the Remix feature is available on both iOS and Android.