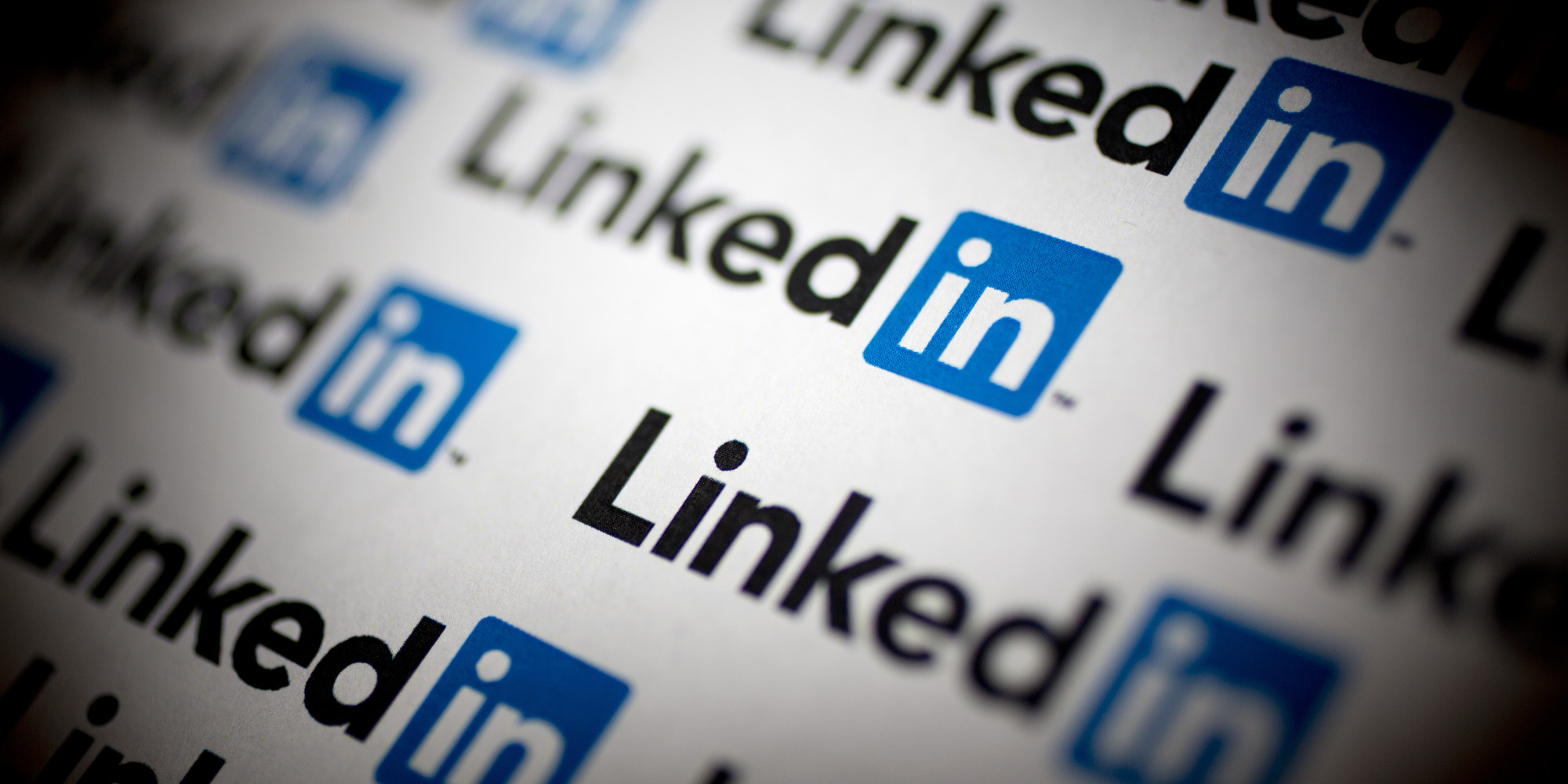 ‘Lead Gen Forms’ to see an extension in LinkedIn

LinkedIn brought ‘Lead Gen Forms’ on its platform to help advertisers in collecting information from users much easily with the auto-populated data of various profiles. This lead gen option has proven profitable with this they have announced two other tools as its added feature-Sponsored InMail and Dynamic Ads. LinkedIn brought about the ‘Following List’ on its platform to gain a higher lead generation as well.

Though as declared by LinkedIn that the average open rates for Sponsored InMails is about 40% with a straightforward process but prospects back down because of the extra step that needs to be filled out on the landing page. But its addition in the lead gen forms will enable advertisers to collect useful data such as name, email, address, job etc.

What LinkedIn has to say about Sponsored InMail in Lead Gen Forms?

In our beta tests, advertisers using Lead Gen Forms for Sponsored InMail saw their mobile conversion rates increase by an average of 3x when compared to standard landing pages.”

In this, a user’s profile information is used to provide a better and customized ad experience and with its addition to lead gen forms, it will become easier to build lead listings. Dynamic Ads gains twice CTR than a standard ad and thus the collaboration with lead gen will add much substance to it. With such automated lead generation, the response rate will become much higher than what it used to be.