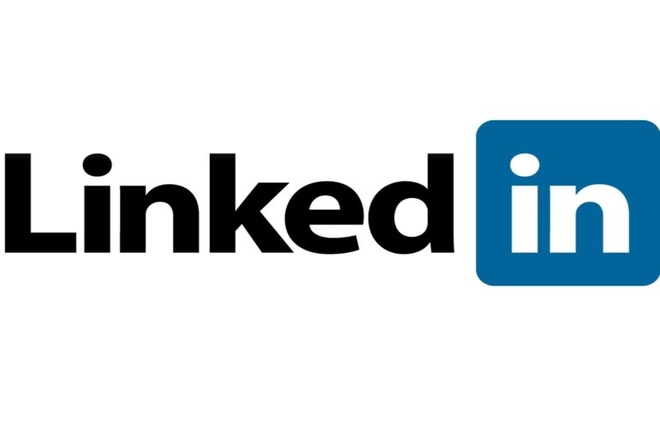 LinkedIn is testing a new feature that will allow users to add a poll to any post. This feature was noticed by Jane Manchun Wong, who is an expert in finding out features that are unreleased.

LinkedIn is working on polls pic.twitter.com/Dwh8IrSsOw

According to Wong, LinkedIn Polls will work similarly to that of Twitter polls. Users will be able to create a poll with one question and up to 4 responses. But the main difference to note is in the duration of the polls, LinkedIn polls can last up to 2 weeks whereas Twitter polls last up to a maximum of 7 days. Social media platforms like Facebook and Instagram allow polls to last for 24 hours. LinkedIn as of now has not released any official date when it will be released. However, it has released few help documents guiding how to use polls when the feature does come out.

The Poll feature will soon be available and users will not have to use any third-party application to add polls to the posts. As stated by the company in its help documents these polls can be used to collect information about trends and marketing insights, or just to simply initiate a conversation.

LinkedIn polls can not be used to ask for health status, political views or any other sensitive data.

Users can adjust the visibility when creating a poll. “Anyone” is the default visibility option, others include:

Users will not be able to change the visibility for a poll once it is set.

Duration of the poll includes

Polls authors can see who and how the has person voted and the accumulated results can be seen in the percentage format.

Now users can again create polls in the LinkedIn groups which was taken away years ago.

Users can create polls both from the desktop version and mobile version of the LinkedIn app.

The response to a poll by a user will not be visible to anyone else but the poll author.