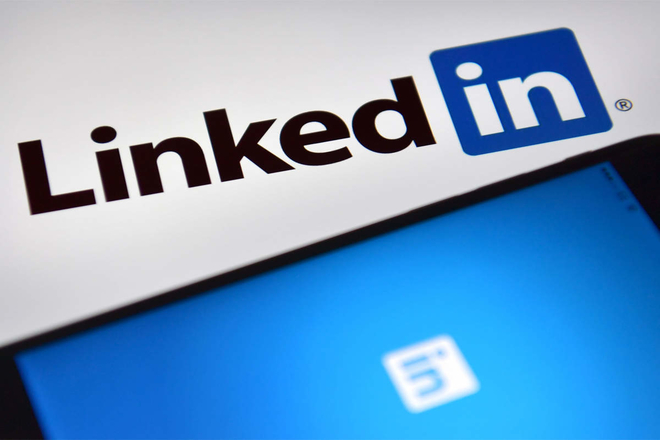 LinkedIn Rolls Out Its Stories Feature To Users In Brazil

LinkedIn’s new story feature is available to users in Brazil, while it has also put up a new setting and details in the app as it sets up a wider launch of the feature.

As you can see, LinkedIn stories look similar to that of Facebook’s and Instagram with a story bar at the top of the screen along with various stickers and tools to light up your stories frames. There is more information about stories on LinkedIn help pages which shows how the feature works.

LinkedIn announced that the stories feature will be launched out to users in brazil initially back in April.

The announcement of LinkedIn’s new stories feature relieved a lot of criticism, but the roll-out of this feature does make sense. Data shows that stories are the future and it is how the next generation is going to communicate over social media and as such adapting to the rising trend, it does make sense. LinkedIn whose primary focus is on professional interactions it may seem out of place, but again considering the rising trend it could provide LinkedIn to boost up the engagement.