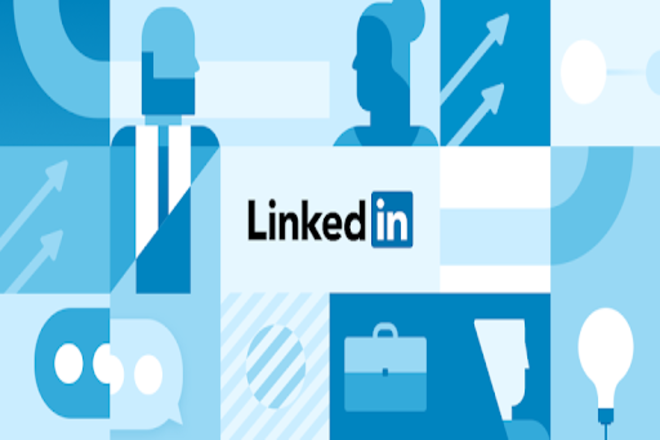 LinkedIn updated that soon they will be coming up with the story feature like Instagram, Facebook, and Snapchat. The feature is being tested right now and confirmed by Pete Davies, head of content at LinkedIn. He also said that it will add ray to more conversation on the network.

The Feature is still going through internal testing, but soon they will test it live. Davies shared the experience that the company is learned while adding stories feature to the professional platform.

Davies also said in his statement that today’s generation prefers stories as the best method for online communication, so thinking about the future LinkedIn is preparing itself for tomorrow’s professional generation.