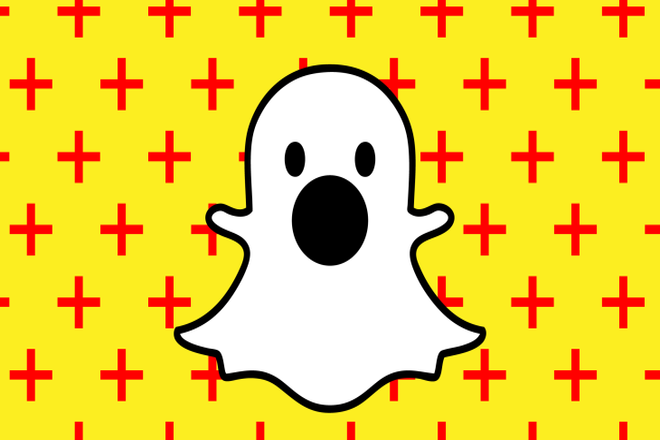 As the testing of a new redesign is going on, Snapchat is planning to add three to five separate sections in the app. The black navigation bar along in the bottom will be also added.

Recommendation: Snapchat Is Ready To Introduce Its Bitmoji Tv This Weekend

The navigation bar has five sections:

The first section is of the Map, which is hard to find in the present version as we have to swipe down to camera to access and is not mentioned anywhere in the app.

As of now  1st and 2nd, and 4th and 5th tabs are merged together, whereas the new format will give more space which will make it easier for the newcomers to navigate the surf the app easily.

Many features of Snapchat are hidden making it less user-friendly, which the app users have to give extra time to check themselves on the app and explore every feature. If the people and they can’t understand the app they move on, this suggested keeping the old users out.

Coming up with the easier design of the app could be the way to increase the users, however, the last design was not able to give better results as it was hard to understand due to which many users left the app. This time they hope it will give the much better results as compared to the last one, maintaining connections with the current users, which will open the app to explore many new things.

Another feature that is being tested is ‘Happening Now’ which will be a news section, which will give a list of curated news from trusted providers.

Focusing on News could be a very valuable and important addition, as checking its reach in the younger section. Testing has been confirmed by Snapchat, but it said that no plans have been made to expand rollout at this stage.