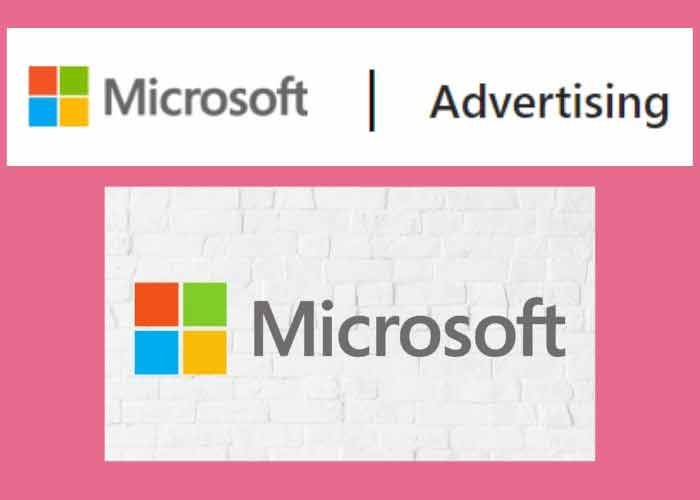 Bing Updated Its Logo And Rebranded as Microsoft Bing

Facebook Import lets advertisers to stretch out their campaign to Bing and the Microsoft Audience Network without investing additional time to them, it is much similar the Google Import highlight does.

Empowering advertisers to get more out of the work they’ve effectively placed in over Facebook Ads or Google Ads makes Microsoft Advertising a simple alternative for advertisers who wants to give their campaigns a new height.