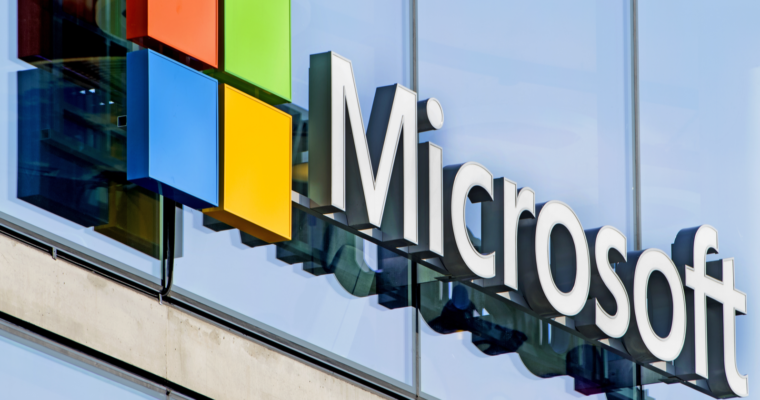 Microsoft advertising is now more focused on audience marketing. “Our Offerings have” a keyword grow from keyword attribution & also the audience attribution as they build their AI work and Microsoft Graph- said Steve Sirich, Microsoft Advertising GM, in a phone interview. The company further announced that the Two audience solutions are in open beta. The product audience is focused on converting past visitors whereas the related audiences can benefit the advertisers to reach new users.

How Users Can Be Retargeted?

Users can be retargeted via product ids of the products they previously intended with on your site. This is identical to Google’s Retargeting shopping list of Google Ads. Microsoft further says-early testing shows up to 40% lower purchase cost & 100% high conversion rate from these audiences.

Microsoft is familiar with its position in the market & hence there is a need to reduce the things for advertisers to make the campaign up & running & to be in parity with google.