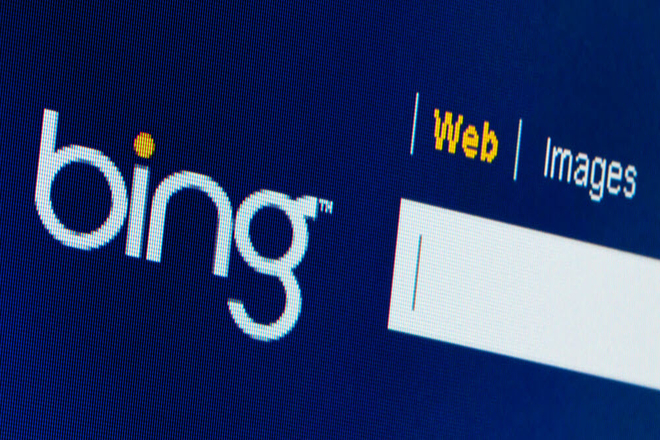 Home » News » Microsoft Bing Might Be Having Issue In Search Indexing

Microsoft Bing Might Be Having Issue In Search Indexing

Microsoft Bing has been facing some indexing issues for the last few weeks. It is not indexing pages like earlier for its search engine. CloudFlare engineers are working to fix this issue as Microsoft has confirmed this issue with them. It was predicted that the issue is because of CloudFlare being blocked, it is more than that after looking at the shared publicly.

Bing Updated Its Logo And Rebranded as Microsoft Bing

Best practices in case a site is not listed at Bing. Investigate it it first via URL Inspection Tool https://t.co/InvjmzlbBB to identify possible crawling issues then read Bing Webmaster Guidelines https://t.co/Gbrm4B2XMX Pay attention to it to ensure your site plays by the rules

Microsoft has acknowledge this is a legit crawler and this is an issue on their side. They are working to resolve (by setting it to conform to their published expected behavior).

It is not yet predicted that is if the issue is just from the side of CloudFlare and Microsoft Bing, but there are lots of complaints, and the good to hear the news is Microsoft is continuously working to fix the issue.

Well, some sites are not playing by the rules https://t.co/Gbrm4B2XMX and we had and will continue to demote or even delist them from Bing search results.
This is independent of the Cloudflare thread.