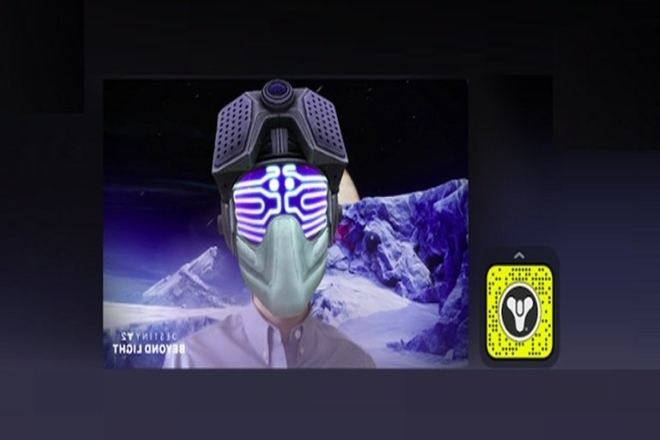 Microsoft is planning to showcase its upcoming next-gen Xbox Series X gaming console at Xbox Games Showcase. It has collaborated with Snapchat for promoting its product through a new AR Campaign in which Snapchat users will be able to use AR Lenses in the app.

Above shown 12 new Lenses are provided with their dedicated space into the Snap Camera Platform. However, they are to be used in the app itself.

“To celebrate the Xbox Games Showcase, and provide fans at home with an immediate way to interact with the brand-new games being shown, Xbox worked with AR agency Look Mister to create 12 unique Snapchat Lenses based on many of the biggest game reveals from the show.”.

Snapchat launched all the 12 AR Lenses at the same time and this is the first time they have done this. As it is a connective for brands who are willing to reach a younger audience, they made it a promotional push.

According to Snapchat, it reaches 90% of the younger audience age 13-24 and 75% of 13-24-year-old, in US, which is more than its competitor social app i.e. Facebook and Instagram. Snapchat also believes that all there is an increase in the use of AR option. It has been increased by 37% of the time spent on the AR in the past few years.

As far as application, it’s significant. While Snapchat has looked to make the way toward making themed AR Lenses simpler, with template-based tools that anybody can use to put together an AR campaign, there’s as yet a degree of specialized limit required to make complex, exceptional AR encounters like these. Microsoft, obviously, has the limit in this regard, yet such a thorough campaign would be far off for most brands. It makes the Snap valuable for promotion of brands.

In this Pandemic, gaming is at the peak due to lockdown and it may seem somewhat niche. These lenses will surely promote the upcoming Xbox Titles and they will get surely get more engagement.

These new lenses are available to all the uses across the globe. If you are interested scan the codes provided below to use the new lenses.