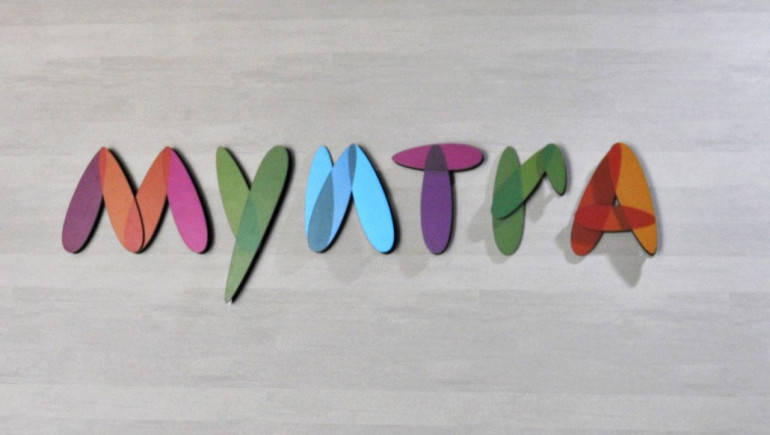 Myntra Leverages its Network of Kirana Stores to Fulfill its Deliveries

Indian fashion e-commerce marketplace Myntra is leveraging its network of ‘kirana’ stores and other small shops to fulfill its last-mile deliveries. The firm’s Mensa Network that comprises of 2,000 kirana stores  and small shops, now accounts for one in every five deliveries the company makes, said Manpreet Ratia, head of new initiatives at Myntra.

Set to reach $1.7 billion by the Year End

Myntra, along with Jabong, had a GMV (gross merchandise volume) run rate of $1.5 billion in September, and was set to reach $1.7 billion by the year-end, Narayan said further.

Myntra is likewise putting resources into ‘Project Mass’, through which it empowers its delivery staff to begin their own business and shops and add to the Mensa Network. Myntra is supporting them with a seed fund of Rs 40,000 each, Ratia said.

“Project Mass” aims to support delivery staff who have had a long association with Myntra and now want to go on the entrepreneurial path,” said Ratia. “These people will act as brand ambassadors for MENSA and attract shops in their vicinity to join the network.”