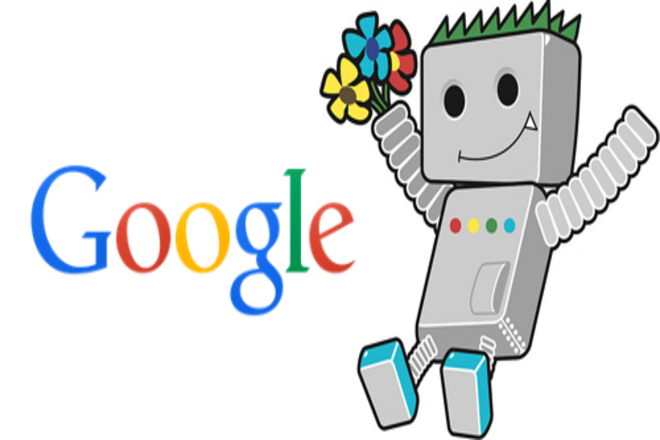 It seems like Google has made a new GoogleBot user agent name i.e dynamic for the evergreen Googlebot live. Google’s Martin Splitt said a month ago that Google experiment was live for the test of new user agent name in wild.

yep, that one is still there as well – but less frequently. For the domains I re-checked now it's one of those below – but almost always with Chrome 41 UA (however feature detection suggest its >95% Chrome 78). pic.twitter.com/fI03azcaqn