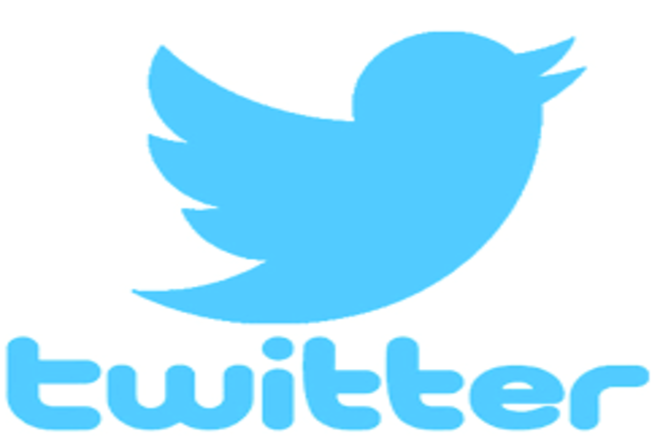 New Identification Tag On Identified Misinformation Is Being Tested By Twitter

Twitter has recently launched Tags to indicate manipulated media in tweets, is now looking to launch new labels for identified misinformation which will have large tags on ‘harmfully misleading’ reports.

Recommendation: Conversation Threads On iOS Has Been Launched By Twitter

As explained by NBC News,

Possible versions of the tag have been tested and none of them might ever make it through to live rollout. But it is interesting to look at how Twitter is trying to address the spread of misinformation.

With the introduction of this feature, it would likely reduce the number of retweets and reshares such misleading information. In a recent research study, it has been suggested that it is not just about fake information but the number of bot accounts that are being used to magnify certain messages to make it look more credible than it is.

Researchers at the time of 2016 US elections uncovered huge interconnected bot networks including 5,00,000 being fake accounts. These accounts were specially created to spread pro-Trump tweets to boost his name and messages over his opponents. Recently a huge network of twitter bots was found that were spreading misinformation about the Australian bushfire crisis creating anti-climate change conspiracy theories concerning opposition facts.

Twitter has also revealed that they are planning to address this aspect with an introduction of a checkmark to highlight identified bot accounts.

So far there is no update on this, but if twitter could find a way to address these bots account, it will have a bigger impact.