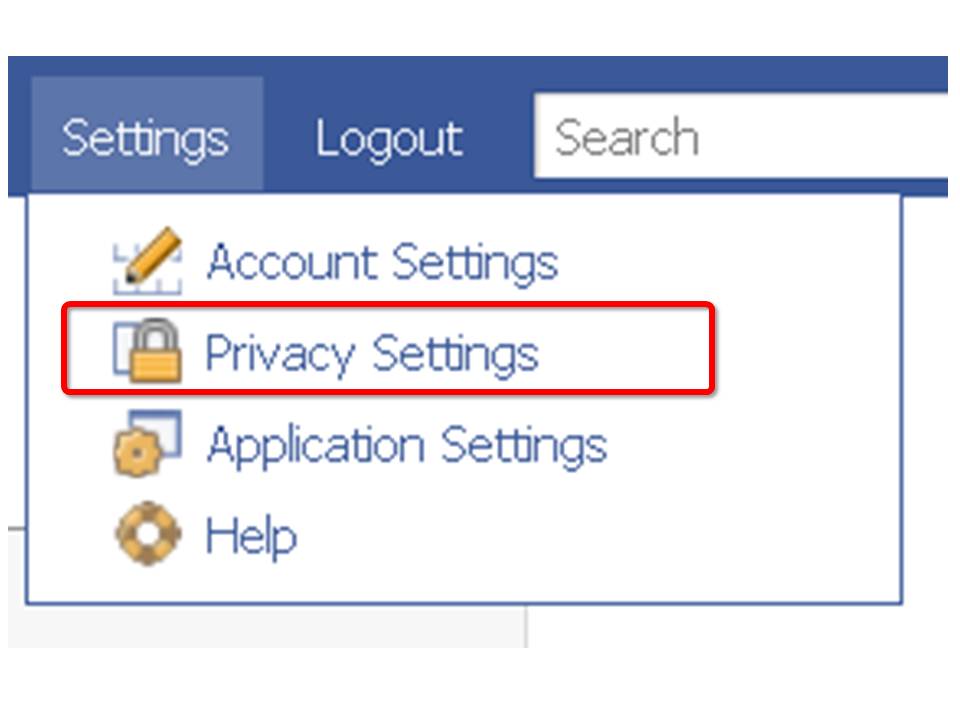 Facebook Stories that are going public on the social media platform recently declared that anyone can see self-deleting daily logs, instead of just sharing among friends. Public Facebook Stories will be available for users that allow public followers.

What is in the feature?

The feature is only available for users that allow public followers. It gives the Stories an audience beyond their Facebook friends. Facebook’s public Pages have yet to get the feature in the near future. Also, Facebook guidelines for Content Monetization and Advertising has been refreshed.

How to get to the public option?

The public sharing option is present inside the settings, accessible by viewing the story and then tapping “…” icon. This setting now includes Public on the list of privacy settings for profiles who has allowed public followers.

Facebook’s this feature has been inspired from Snapchat by the same name. Instagram has also launched a similar feature back in August 2016. Stories disappears after 24 hours, creating a daily visual log. Inside Facebook, Stories just don’t pop up in the news feed. They are accessible by tapping each friends’ Stories.