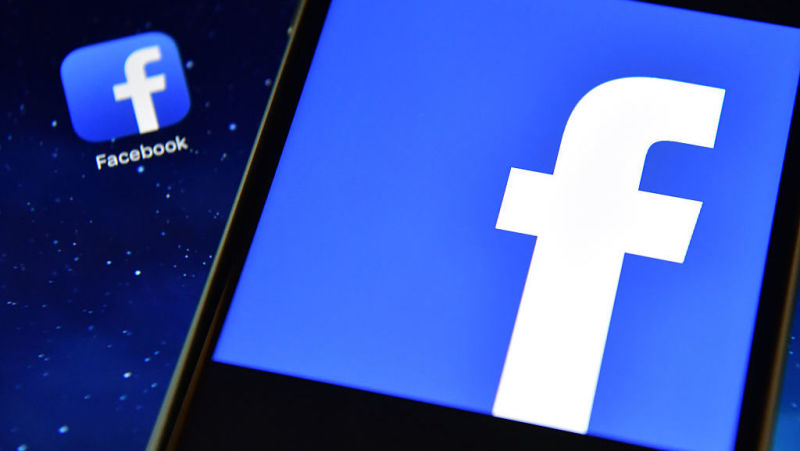 Along with the desktop version, the app has the feature of screen-sharing which is believed to give a good competition to Slack.

Facebook has been recently busy with some applications for mobile platform and with Workplace, it marks its beginning in the development of desktop applications as well.

Vanessa Chan declared “This was one of the most widely requested features by customers, so we built it. The desktop app is still in beta and being tested by Workplace customers who are providing feedback that we’ll use to improve the product before a wider rollout”.