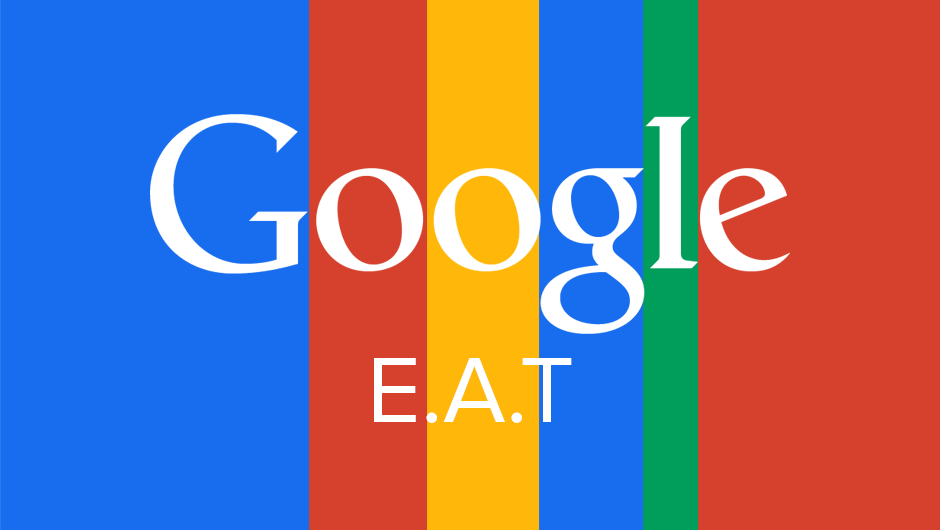 According to Google, EAT is not a real thing that exists in the world. EAT is comprises of various algorithms, baby algorithms made in the Google core algorithm.

EAT refers to expertise, authority, and trustworthiness. Each alone word has various algorithms present to determine various indicators of measuring the authenticity of the site. It may indicate in many ways such as Pagerank, the content accuracy and many more.

“EAT and YMYL are concepts introduced for Quality Raters to dumb down algorithm concepts. They are not ‘scores’ used by Google internally.“ #Pubcon @methode Followup: There is no EAT algorithm.

#GaryAMA
Q. Is there an EAT Score for your website?

YMYL or EAT are CONCEPTS there are NO SCORES applied to your site. #Pubcon @jenstar

"We don't have a YMYL algorithm, nor an EAT algorithm" – @methode #pubcon