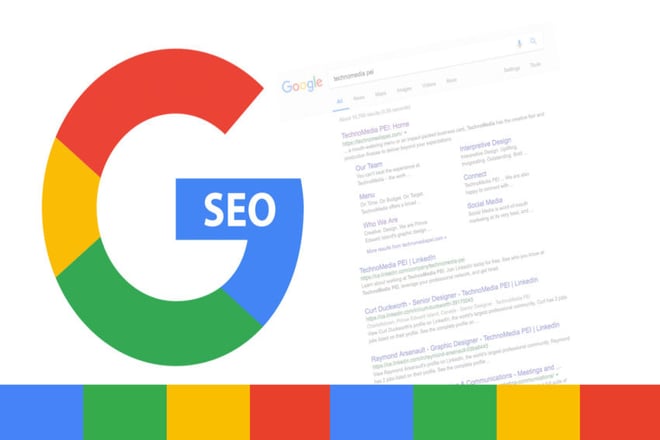 No SEO Advantage To Audio Genre Of Text Post: Google

According to Google’s John Mueller, giving an audio clip of a text post will not help in increasing your rank. If you are adding an audio version of the web page then there will be no additional SEO benefit for the web page. It might be useful for a vision-impaired audience.

Would adding an audio version of a page’s content help with search in any way? Other than the obvious accessibility improvement.

As far as I know we don’t do anything with audio versions of content. We also wouldn’t see that as duplicate content, so it’s not that you have to avoid that.

I mean, duplicate content itself isn’t something you really have to avoid, but even if you wanted to avoid the situation that you’re suddenly ranking for the same things with different pieces of content, the audio version is something that we, as far as I know, would not even process separately.

At most we might see that as a piece of video content and show that also with a video snippet. But, essentially, it wouldn’t help or detract from a page’s overall ranking.

Mueller further clarifies that Google doesn’t look a page as a high authority page just because it has multiple types of content. Google considers high-quality pages to those who have exceptionally good and well-written content.

I don’t think we would look at that and say: “oh there are different kinds of content here, it’s a better page because of that.”

It might be that there are indirect effects, like if users find this page more useful and they recommend it more, that’s something that could have an effect.

But it’s not the case that we look at the types of content on a page and say: “oh there’s two types versus five types, the one with five types is better.

At last, adding more content of images and videos might help in ranking as each one of the content could be index and ranks individually over Google.