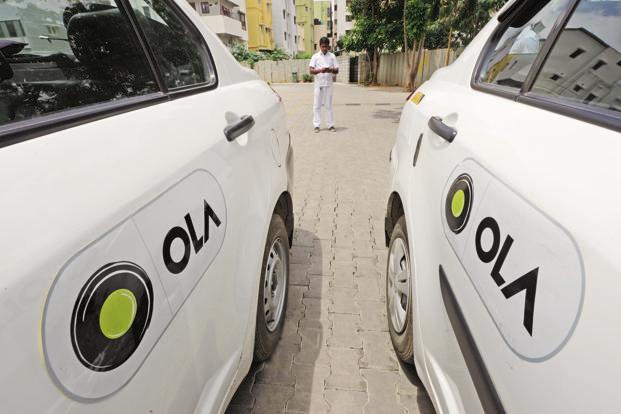 Ola in discussion with Tencent to acquire a $400 Million Fund

Chinese internet conglomerate Tencent is in talks to invest in Ola, ac, which if successful could result in an investment of $400 million providing the company with more cash to beat off the challenge from its rival Uber.

Tencent which has backed Flipkart, after the successful completion of a deal with Ola will make it one of the most influential investors in the Indian market, amounting a total investments of $1 billion.

The entry of Tencent will also help Ola will release it from the influence of Softbank, which is reportedly in talks to invest in Uber. Ola after amending its AoA, now SoftBank also needs approval of Ola’s founders Bhavish Aggarwal and Ankit Bhati.

Other funds in row

Uber has announced its exit from Russia having sold its business there to local player Yandex. Last year, Uber sold its business in China to Didi Chuxing. This has increased questions about whether Uber, which is world’s most valued startup.