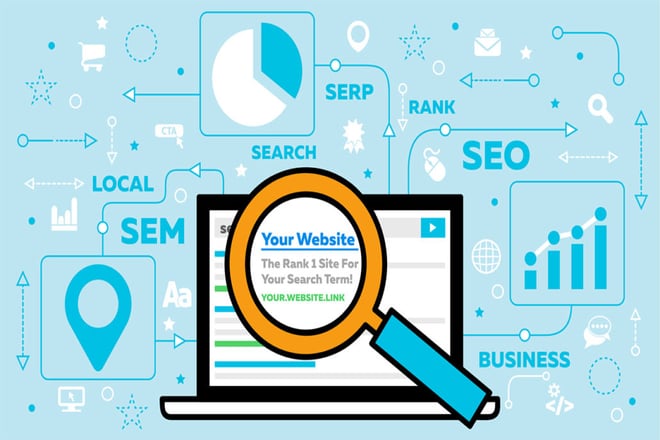 This is really unimaginable to absorb the fact that Google is doing so much update in its search ranking algorithm. However, all of them are unconfirmed. But it is unexpected to see the volatility in the organic search results.

The tools also have shown some significant changes in the ranking. The tools have recorded the signs of an update for more than 24 hours.