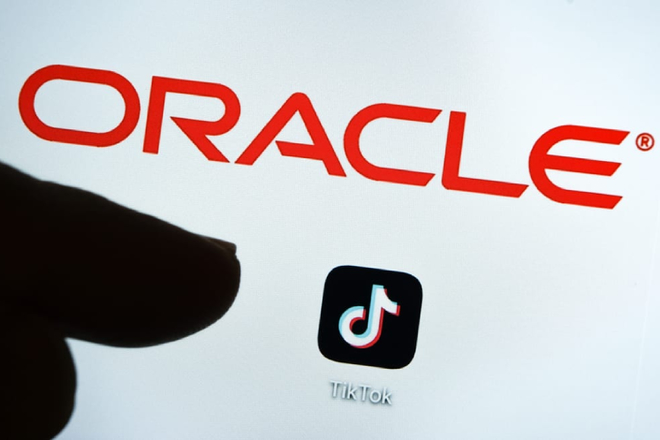 Oracle Pop Up As A New Possible Buyer For TikTok

A new company has now come to the race for buying the TikTok. A giant cloud computing Oracle is joining a group of investment firms to offer for the TikTok.

Oracle is planning to buy operations in four countries which are the US, Canada, Australia, and New Zealand. TikTok is considered to te the one package for the nation and hence if it is sold in parts it is considered to be the worst for the platform.

The current owner of TikTok Byte Dance wants to keep the platform as one package only. According to recent reports, TikTok is valued at near about $30 billion which makes it difficult for single company to buy. Microsoft is the only company present right who can afford to buy the whole TikTok platform in one go.
Oracle has generated near abut $39.5b in revenue in the last year but its revenue got declined in the last quarter which is major problem.

Oracle’s talks to acquire TikTok’s operations in four countries are ongoing and have accelerated in recent days, the person said, and it and Microsoft are far ahead of any other companies that have expressed interest.

Oracle Partnerships With Others

For buying TikTok, Oracle is not going alone. According to the Wall Street Journal, There are many other investment organizations that are making a group to place a bid. Investment firms could be Sequoia Capital and General Atlantic. But again Oracle can make the working of complex TikTok management is it is bought as one package and doesn’t distribute over a number of ownerships.

Microsoft Side On Buying TikTok

The Chinese government seems to be unhappy with how the white house is interfering in selling off a Chinese based app. Microsoft a US-based company has more than 6000 employees in china and has billions of deals in the nation every year.
Any decision that could affect the TikTok transaction could make a big problem with its other Chinese collaborations.

With the present situation, it is very difficult to say who will buy and take ownership of TikTok. But someone will definitely buy it whether it is Microsoft or Oracle with other investment firms.