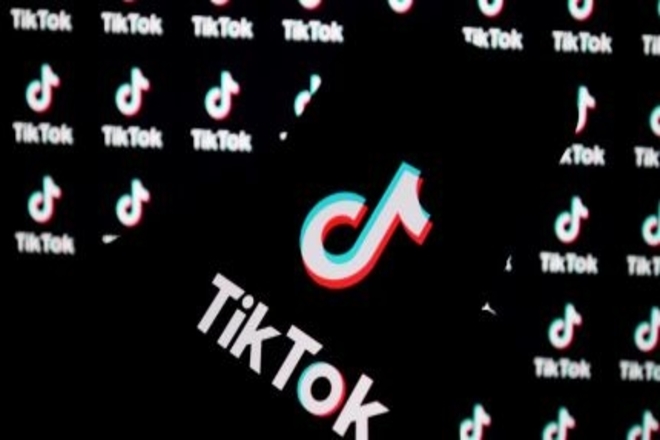 During the current negotiations about its future, and on the verge of sell-off to an American based organization to avoid any ban in the US, TikTok has rolled out a new information panel, which the company says will serve as a source of truth in response to several rumors around the app.

“Transparency is at our core, and we are committed to leading the industry in security and accountability. Today, we are taking another step to continue to build trust with our TikTok community by delivering the facts – in our own words and in the words of leading experts across cybersecurity, media and academia – because we neither support nor stand for the spread of misinformation on our platform, or about our platform.”

Recommendation: Twitter Planning To Invest In Tiktok While Microsoft Is Getting Negative Reaction From Staff

This wrong information, as per TikTok is what will lead to the US Government’s Executive Order which will urge ByteDance the parent company to sell TikTok to a US company. In the Executive offer issued on 6th August by The White House, the Government of the US has observed two main threats by TikTok.

Any of these claims have not been proven yet.

TikTok Response To The Order Saying

“The text of the [EO] makes it plain that there has been a reliance on unnamed “reports” with no citations, fears that the app “may be” used for misinformation campaigns with no substantiation of such fears, and concerns about the collection of data that is industry standard for thousands of mobile apps around the world.”

The company has threatened legal action against the UG Government regarding its action but so far both sides haven’t made any move in this respect. TikTok is in favor that its new information center will put an end to such reports and assure people that it is completely safe and it is not the hands of the Chinese Governments and TikTok, therefore, is a trustworthy application to use.

The information center shares the official announcements along with news stories that showcase the platform in a positive way. There is also a section known as “Expert Opinions” which displays several reports on its platform, its impacts and algorithms.

There are expert quotes too that highlights TikTok’s benefits.

And there is a FAQ section as well which contains the very first time TikTok has declared that it will not share data with the Chinese Government.

It has been said that TikTok being a Chinese Owned app is under control of Chinese cybersecurity laws, which refers that it will need to give user data to the CCP if requested. But here, TikTok has said, it will not do so. It hardly matters now as the US Government has made the move and with the US being its main market it seems like it will certainly need to hand off the platform in order to continue its operations.