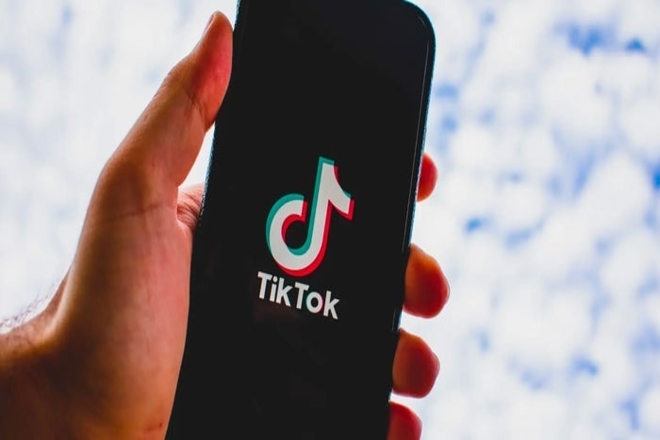 Home » News » Twitter Planning To Invest In TikTok, While Microsoft Is Getting Negative Reaction From Staff

Twitter Planning To Invest In TikTok, While Microsoft Is Getting Negative Reaction From Staff

The pressure is on TikTok to face ban in the US as only 35 days are left for the buy-out. Till now only Microsoft was planning to purchase the app but now two more organizations are keen to invest in this short-form video app.

“Twitter had held preliminary talks about “a potential combination with TikTok”, which would enable the platform to continue operating in the US, in partnership with Twitter.”

This gave many tweets from the tech sector like – “‘didn’t Twitter already own Vine, which was essentially TikTok before TikTok?”

Recommendation – TikTok Will Now Pay Users For Their Content

While TikTok is in the same position as Vine was, it is a bit weird Twitter showing interest in buying TikTok. Twitter’s current value is around $29 billion while TikTok is valued at $30 billion, this could create some barriers in the deal.

“Sequoia’s global managing partner, in recent weeks has been pressing contacts in the [Trump] administration, including Treasury Secretary Steven Mnuchin and senior White House adviser Jared Kushner, to craft a solution that would enable TikTok to keep operating in the U.S., according to people familiar with those discussions.”

There are some rumors, that Microsoft is facing some internal issues with employees, as they are against the deal with TikTok. Worker disappointment, obviously, is certainly not a complete obstacle to such a choice, yet the resistance could underline more extensive worries for the deal, which many don’t see as an incredible fit. And keeping in mind that Microsoft has seen accomplishment with other ongoing acquisitions like LinkedIn and Minecraft by permitting the organizations to work with a level of autonomy, the view is that, given the different contentions and concerns, Microsoft would need to play an additional hands-on job with TikTok.

Microsoft was by far the first choice to break this deal, but now it looks at the current internal backlash Microsoft may pall them out from the deal.

Currently, there are specialized worries around how long it would really take to isolate TikTok from ByteDance, and how that lines up with the White House Executive Order, while TikTok itself is apparently considering legitimate activity against the Trump Administration over its treatment of the official decision against the application, which TikTok says isn’t proof-based. But only 35 days are left for the buy-out, there are lots of issues that are to be solved. Especially as the deal is of $30 billion even details of a tech giant like Microsoft also matters.